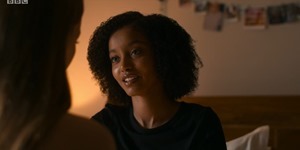 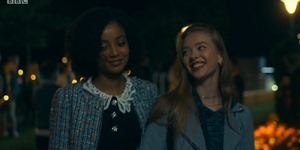 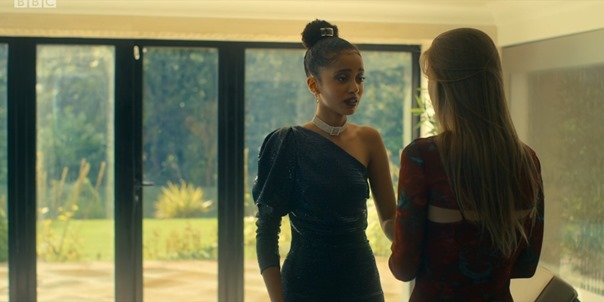 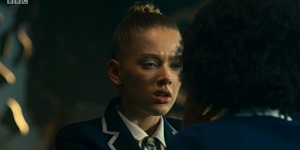 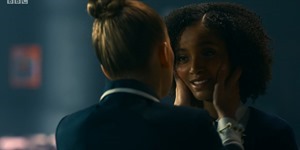 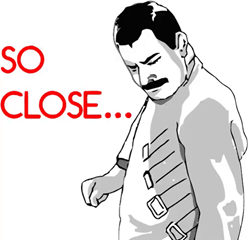 So, I checked out the BBC iPlayer exclusive series Get Even, finally after deciding to grace us with its presence, and I have to say I am disappointed!

Seriously BBC, come the hell on! This isn’t you! You used to be awesome! You are awesome! What’s with these subpar projects recently!? The crime is worse in this case too because this is a streaming project! There should be no rules by which you should be bound but your own! And yet compared to television series they’ve done in the past, Get Even in terms of balls is like a sand grain compared to the likes of Skins’ entire sun! 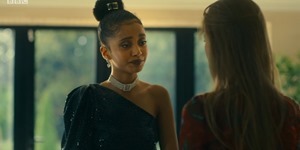 Sucks too because the concept was grand! A group of girls at a prestigious school start a secret social justice team and they dish out just desserts to the wrong doers who would get away with wronging the students until things go sideways!

It’s a frikkin brilliant plot but it all went to waste! In the span of 10 episodes there were only four or less solved cases and they all were unnecessary, other than the killer! But by then everything was just so meh you couldn’t give a toss! Just after one successful case and they were already in the shit! Like, build that thing up first! Give us a few cases and let us see the school recognise them and love them and then make their fall that much more intense! But instead…

Anyway, I am not here to talk about the damn plot or what not! I am here for the gays and thankfully, that at least went by okayish! First off our girls were perfect but like I said, the casting was the only great thing about this series anyway. Olivia, the blonde one, was my favourite character in the whole series because she was written square. All the other characters were either way out of bound or were way basic!

Characters have to be different but they also have to have a balance! One character that was the most out of these bounds was, disappointingly, Amber, out other girl in this ship! She was just so over the top bitchy that while that character does exist in the real world, it just doesn’t work here because the clashes so much with the rest of the characters! It’s like, she exists in a different world to everyone else and it got so annoying that it nearly soured the ship!

But even with that said, Olivia and Amber were actually the only ones that made an okay couple and no, I am not just saying that! They were the only ones that actually had tension when we first see them together and that was episode one! Not only that, the tension went on throughout the series despite both having had a boyfriend!

If you are a regular here you will know that both having boyfriends is a major point win here! Spice makes the food taste nice and sometimes characters discovering their gayness is what makes the story that much more interesting, even though given Amber and Olivia’s case, they probably were in love with each other before they even got boyfriends but that makes thins even more spicy!

Another point that makes them the more interesting is the fact that they are the only ones who go through a dent in their relationship. They are the ones that are challenged and they come out of it to the better side! In fact I dare say it was brilliant because that dent made them not only face what was wrong with their relationship but with themselves! I believe Amber changed after that because Olivia made her feelings about Amber’s bitchiness clear and it Amber wanted to be with her then she had no choice but to change! Meanwhile Olivia stopped pretending to be someone else and in doing so made them finally confess their feelings to one another and also change Amber!

Sadly, like most series these days, they always leave things open ended wishing for a second season and so after the kiss, that was that for them! Everything else was left on hold. Amber is okay with dating Olivia but to Olivia that seemed to impact her harder and wasn’t ready for it! Even though there was this scene at the end where Amber is walking home with her half-brother and Olivia comes running behind them to join them looking all happy meaning that she has accepted the reality of things and maybe the two will be a thing, it is never made clear! A kiss there or them holding hands would have at least done something but alas.

There were other shippable characters too but unfortunately there were some bad ends on that side! Sadder still is the fact that the deaths are not felt because they just come out of nowhere through third parties! You never even see them!

Needless to say, other than the caps, I am not keeping nor remembering anything about this one! Too bad because I really love interracial couples and the boom they seem to be having! If only there was more effort in this series it would have been one for the books!

2 thoughts on “Get Even [BBC Series]” 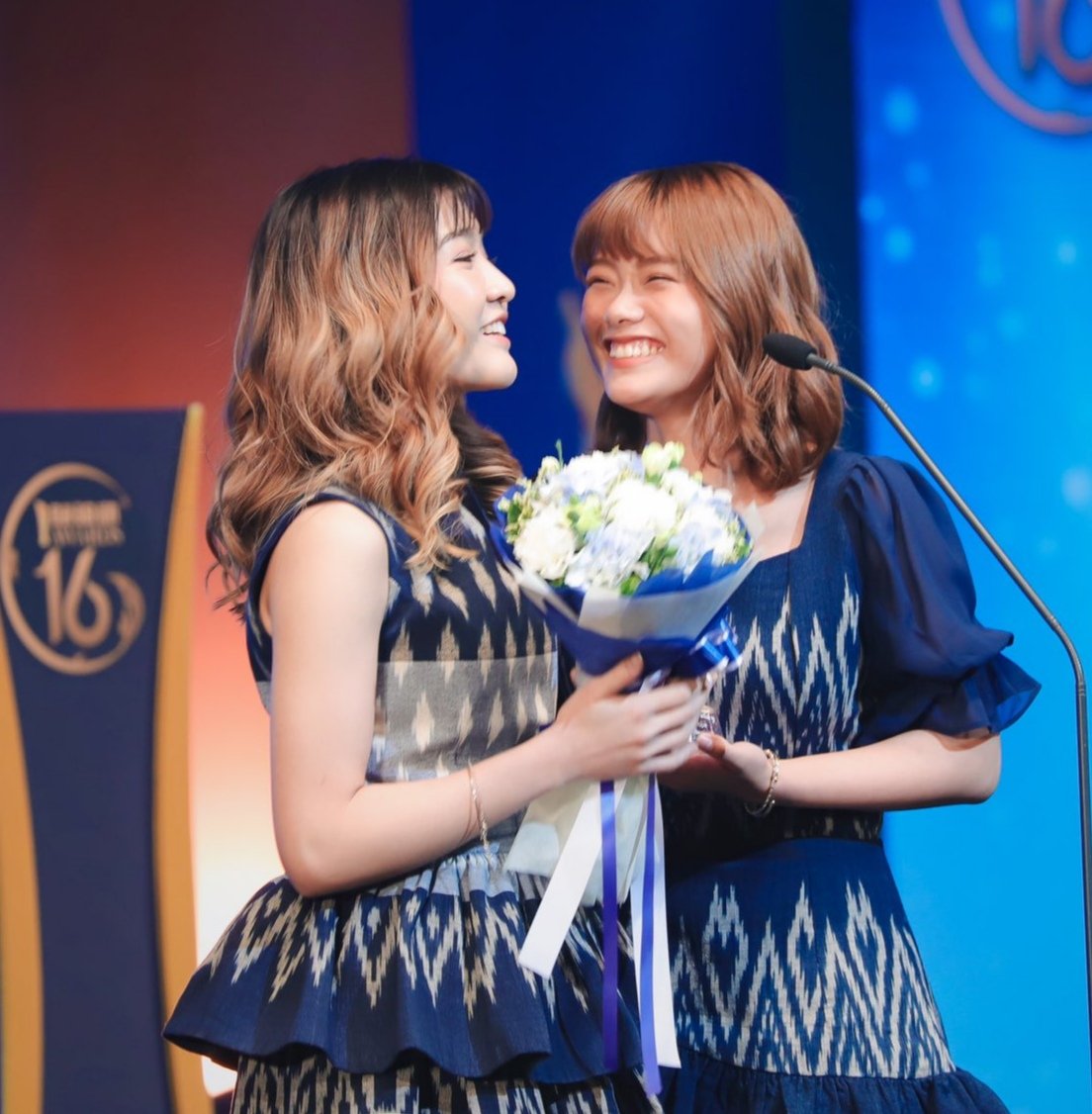