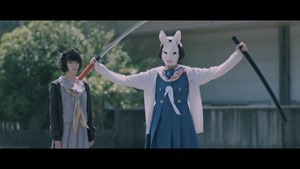 Can’t believe that her stage play (of the same name) got turned into a movie! The design and everything reminds me of Noushou Sakuretsu Girl (which reminds me, I have yet to share my thoughts on that movie!) and I wouldn’t be surprised if the same team were behind this one too!

As for yuri, the trailer looks promising but this being the type of movie that it looks to me (Life Games eh…) I have low hopes of a GOOD END! But like I have said sometimes BAD ENDs are not so bad given the context.

And I am curious about the relationships too. From these trailers I can see two possibilities where our main character Sena (Miorin) is concerned. First there is Yudachi (Ririka) with whom Sena is presented on the posters. It also looks like it is her that she is about to kiss there. At least for this one I know it will survive towards the end of the movie, at the very least. What is bothering me is the possibility of the two being P&A and thus ending up clashing in the climax.

Then there is the other possibility in Araso (Moeka) but something tells me she is not going to survive this one! I mean, not only is she pretty low on the character list but she did not even appear in the pictured characters in the other trailer! Yeah, her future doesn’t look bright but who knows, maybe she is not going to b a part of the whole ‘game’ thing…

Wishful thinking I know but the way she was being all tender with Sena there (lying on top of her) they looked to good that I am already falling into my trap of shipping characters before I watch the damn story! This habit of mine has almost always backfired on me and I have a feeling it is going to here!

But I don’t care! Anyway even if the bad happens there is still Yudachi and she will probably even be better developed so chances are I will get to like her anyway!

Enough talk, the trailers and caps… 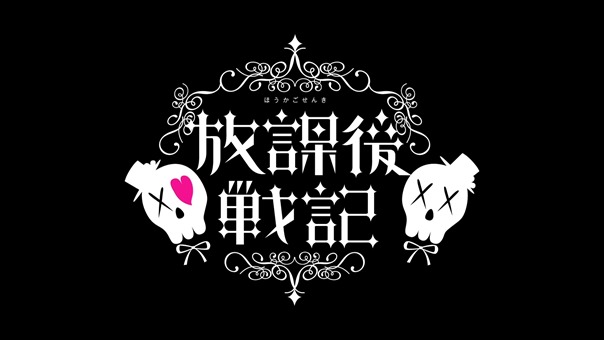 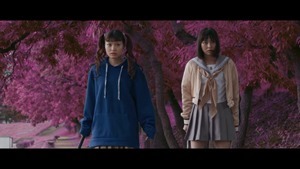 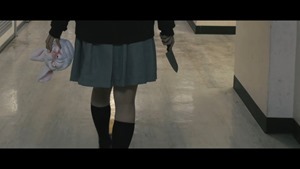 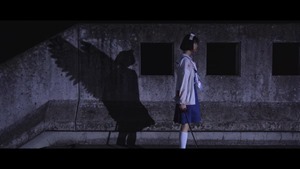 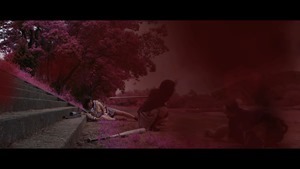