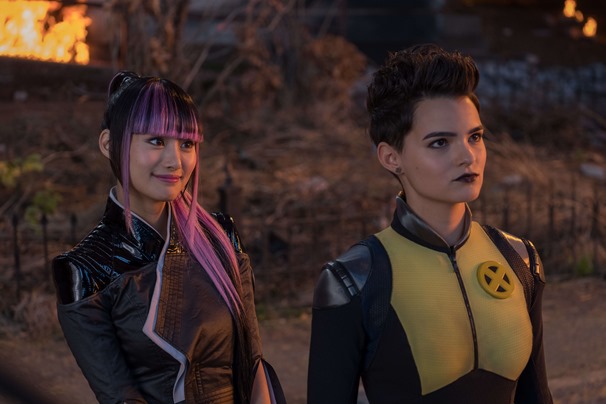 So, finally been to the cinema after a long time and while there I got to see two movies; Solo – A Star Wars Story and Deadpool 2. I liked both movies personally and I don’t see what the gripe was all about for Solo (and no, I am not blinded by Emilia’s sexy, sexy, sexiness, okay? Okay!) What fuss? The usual internet trolling, which sadly seemed to affect even my country because for the first time ever, a film saw less than 30 people on opening day in an iMAX screening, in the evening!!!! I was frankly shocked!

But this post is not about Solo (And oh so sexy…ahem)! This post is about Deadpool 2, the movie that I loved a lot, actually, laughed so much and made me realise that I did not waste that wonderful day before my birthday!

But you want to know the shocker? The shocker is that I did not love it for the reason I actually went to see it in the first place! I of course watched and loved the first Deadpool, but not in cinemas. I had to wait for it to be home released! But this time I went all in and it was of course because of all the talk of Negasonic Teenage Warhead (henceforth to be known as NTW) being gay and the lovely, lovely Yukio (pink haired and oh so gothic Asian girl) being her girlfriend!

Now as you might guess, there is a lot of whining out there about the couple and other things and while I think they have the wrong reasons to be whiny, I have to join them but my reasons are much simpler.

It’s 2018, almost half-way to 2019 and yet in addition to the two very annoying clichés about lesbians, and Deadpool being a frikkin rated 16 (probably R in US), the movie went ahead and pulled another Power Rangers Movie crap where they go out of their way to tell you how their characters are gay but they don’t show you at all!

It Power Rangers there was no action on Becky’s part to tell you at all that she was gay! If she did not say it during that campfire there is no way you would know. And even in knowing, the movie was showing you the opposite with her constantly in situations with Zack. That was so annoying to me!

As for Deadpool 2, it did something even worse. The clichés were already bumming me out but then they went out of their way to slap you in the face with the two like (hold hands and shout out she is your girlfriend without anyone asking you about it or how about resting heads the next time you appear so they know that yes you are girlfriends)

God, that got on my nerves so hard! I swear I ship Colossus and Deadpool, heck, I even ship Cable and Deadpool more than those two! I mean, God, couldn’t you just have them be walked in on by Wade while he was at the mansion and them stammering at having been caught and thus giving themselves away then if you wanted you could confirm that later? They don’t have to be doing anything inappropriate, and the fact that I am saying this in a damn 16-rated movie just adds salt!

God, that was so painful! Like, why was even Yukio, nay, include NTW in there too, why where they here? They were not needed in the story! Colossus was the only necessary piece here! Like, those two showed up and did only one thing! Yukio lied up Juggernaut’s legs and NTW blasted him once and that was it! That was their contribution!

I am all for representation but not like this, not to be put on display like this! It’s frikkin 2018, almost one tenth of the world supports gay marriage, like, get outta here with that unnecessary bul…

Other than that though, I am glad I went to see it. It was a great experience. I needed a good laugh. We already have plenty of great lesbian characters so it’s not like we are starved and really, like I said, those two were in there for a few forgettable moments so…

Ah but I agree with Wade, Yukio is super cute! 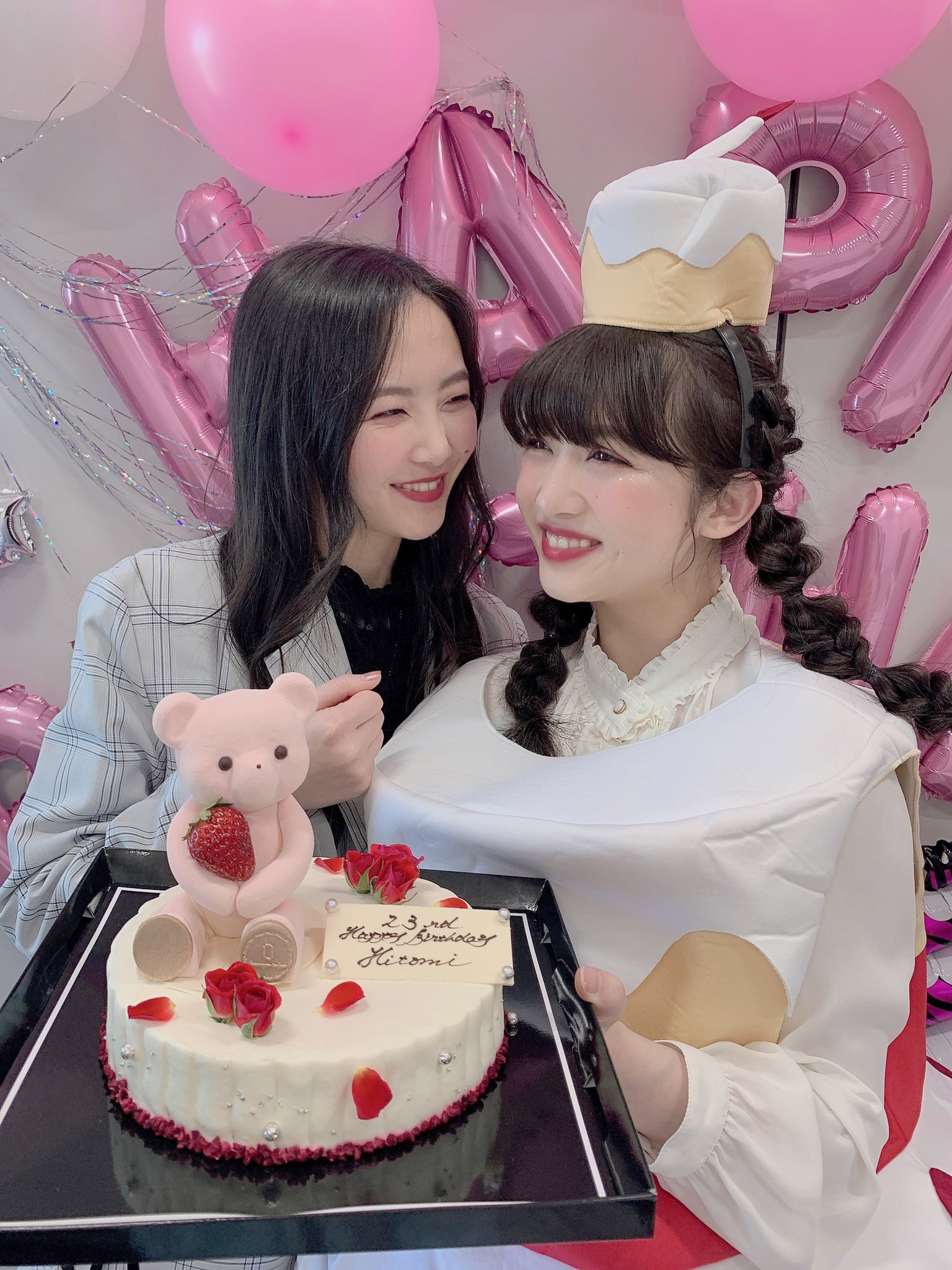