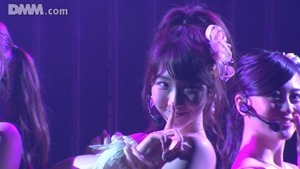 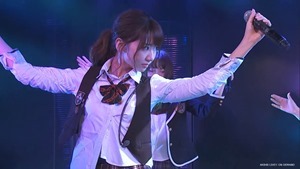 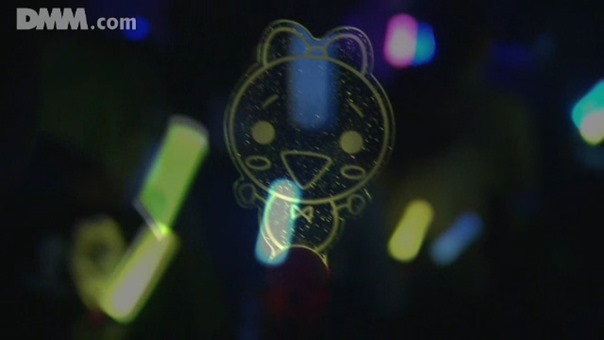 So, it’s been a while, a very long while in regards to Yukirin’s last N stage, but I just figured that I need to mention these two events now, especially after dear Maddie just went and translated the letters (and some of those messages from the N members).

If you are a fan I am pretty sure that you remember the spammed messages to Yukirin from the NMB members after her last stage, right? I have never seen so many messages to a member ever! Some even did triple posts like Akarin who posted two long ass posts on twitter and another on G+. Poor Maddie tried her best to translate what she could but it was just too much! I will try collecting all of the messages and include them after the jump so if you are interested, do check them out (though they will be in Japanese).

Then there are those letters from Riorin and Kitarie to Yukirin on her birthday. They were read during the stage and apparently there was a third one from Sashiharator but apparently she forgot that the letter was not for Yukirin’s ears only so it did not pass the rating. It had to be sent to Yukirin personally. Not gonna lie, I am pretty curious what that letter said. But seriously, a letter from Riorin! You just knew I was going to write about this!