Japan asked (Yuri da no kanda no?/ Is it a Lily?), and South Korea answered (Really Lily).

END_OF_DOCUMENT_TOKEN_TO_BE_REPLACED

Nothing major, just another wonderful, wonderful lesbian short film, this time courtesy of the wild, wild West! So short in fact, it puts the ‘short’ in short film, at a mere 0:04:49 of runtime!

You would not expect anything from something so short, I mean, this is Music Video levels of runtime and we all know how those never make sense at all! They are like visual poems and less than 10% of people know what the story is outside of the creator themselves!

But fear not. The one who came up with this short knew what they were doing and what had to be done! In less than 5 minutes you get all you need to get! You understand that our two girls are best friends, and probably since childhood. You understand that Jessie (Kelsey, dark hair) has been harbouring strong romantic feelings for Mimi (Diane, blonde), for Lord only knows how long! You understand the naivete of Mimi and how she’s been so oblivious to Jessie’s feelings but also having deep lost attraction for Jessie. END_OF_DOCUMENT_TOKEN_TO_BE_REPLACED

Yeah, good luck with that! I think Chikane and Himeko are the only ones who have a chance! Or you can just be lucky and your first life is that one magic life where you find them!

Anyway, here we have yet another lovely short-film from the now Master Race of short-films – Korea! It is so short but Oh so lovely! Like, how do they do it? I just can’t get it! The only way you are supposed to pack this much into a piece this short is impossible, outside of poetry!

But Korea do it like it’s a breakfast ritual!

END_OF_DOCUMENT_TOKEN_TO_BE_REPLACED 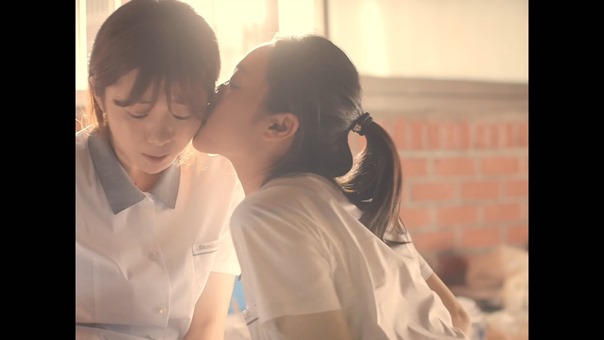 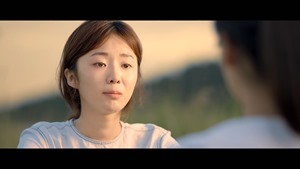 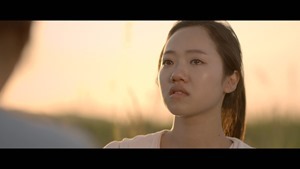 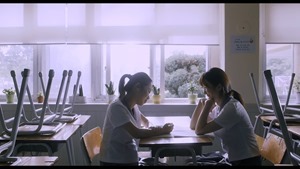 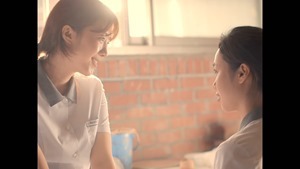 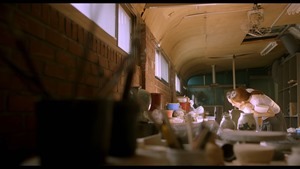 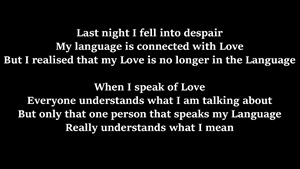 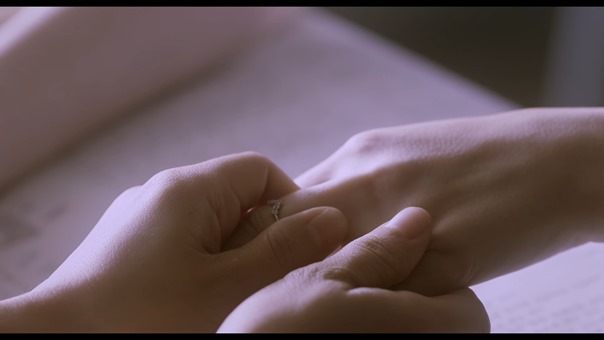 “Movies need to be feature-length to be good”

Said no one ever!

But I bet anything that many people think that way! The Oscars have most definitely though that way for a long time. They give short-features a category of their own instead of putting them with the others. But the fact that they are Oscar worthy, no matter which it is, goes to show that there can be awesome short films out there. This one in particular, my dearest Readers, is such excellency!

Seriously, the movies just keep rolling in, aren’t they? Yeah sure this did not just popup, It was up on YouTube way back in July and it is I that has just stumbled upon it now. But who is to say that there are not a lot more of hidden gems to be discovered for the year? Best be assured, I am on the hunt until the year is over! This is my holiday plan! I am going to be hunting for hidden treasures that are lurking in the interwebs and believe me, if they are there…I WILL FIND THEM!!

But Ar Urt…What a brilliant short film! There are subs and though they are lacking, I am sure you will get the gist of things for sure. I am only mentioning it because the film uses poems and hidden quotations which I think might make it hard for most to grasp because you cannot tell where the art and dialogue differ. But that is what this short film is – a small piece of art that uses word art in conjunction with the story telling and scene composition.

I am a sucker for intelligent plot devices and one of my favourites is when the open scene directly or indirectly connects with the ending scene! I always melt when that happens. It is the first sign that lets me know that I have totally missed something and that I need to go back and re-watch the movie to pick up the dots that connect the final line from point A to B.