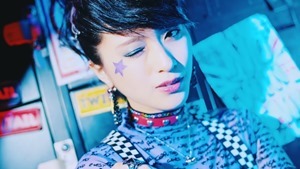 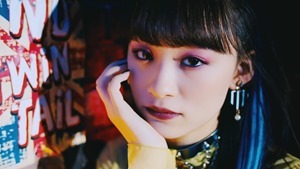 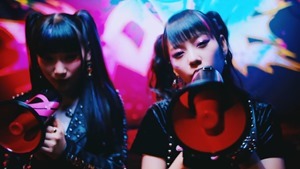 What’s not to like about ‘Iranai Twintail’ – The coupling track on their 5th Single – Sagase Diamond Lily?!

END_OF_DOCUMENT_TOKEN_TO_BE_REPLACED 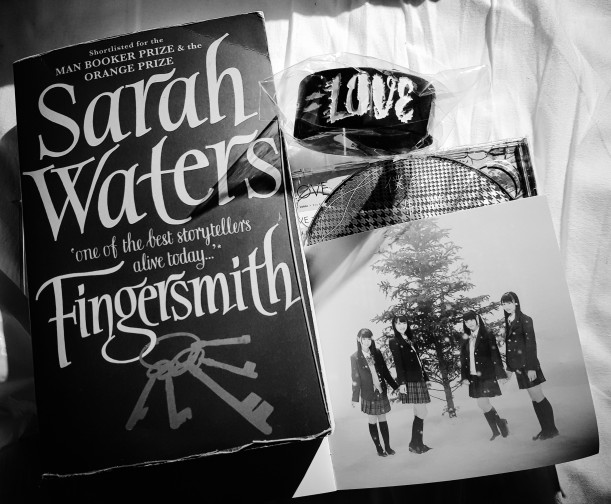