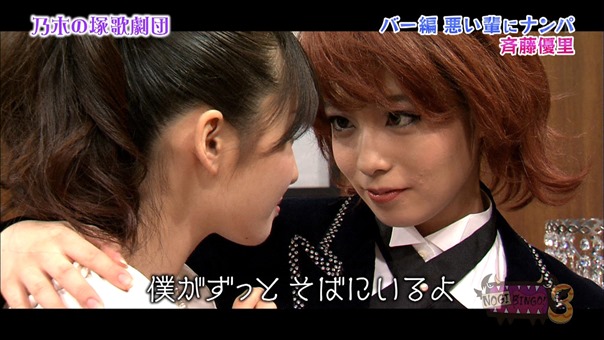 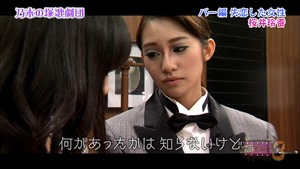 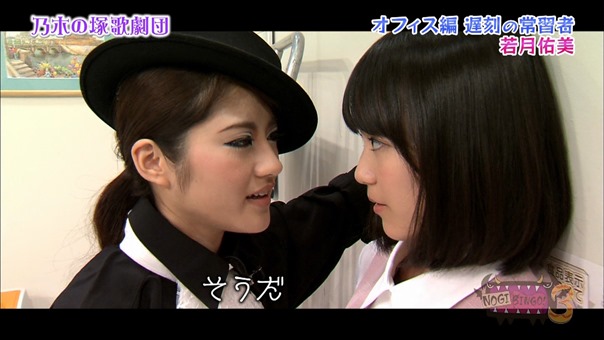 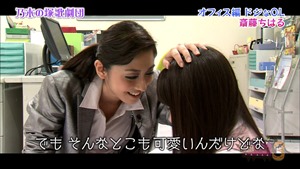 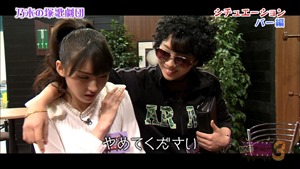 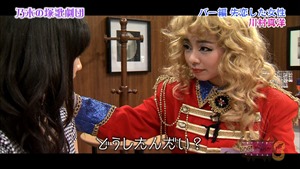 Okay, first thing first…Come out come out whoever you are! We aren’t going to hurt you, much! We know that you are there, probably reading this right now too. So come on out spy! We only wish to thank you for all your lovely work!

Seriously, I have said it before but there really is a spy among us! All this evidence just piling up proves as much! I mean the week this episode aired, I and another Reader were just discussing and speculating and hoping that Nogizaka would do a Danso episode, most likely on NOGIBINGO because it’s like the parallel version of AKBINGO and since they had taken some segments from AKBINGO during the earlier seasons, we were hoping that they would do a Danso take as well.

Well guess what, that following week this episode went and happened! I swear to you my mind is still blown! Took me a while to grasp the fact that this wasn’t a dream! I mean there are just too many coincidences for there to not be a spy among us! And if there is one, I hope you think about my Yukirin rumblings as well. Then again, that is a much different ball game all together.

So, let’s all give a round of applause for our spy dear Readers. Because what an episode this was! And it wasn’t any other Danso, it was Takarazuka style Danso! You know, the masters of Danso? The ones that Mayuyu dreams about every second she isn’t thinking about Mamarin? That type of Danso and people, I think that I am in love with this type of Danso!