END_OF_DOCUMENT_TOKEN_TO_BE_REPLACED

I was so not ready for that Pre-Dawn PV!

Thank you Avex, only other ship that hasn’t let me down yet other than Mayuki is HitoMiyu and OKAY that’s it! HitoMiyu are getting their own fan-vid! 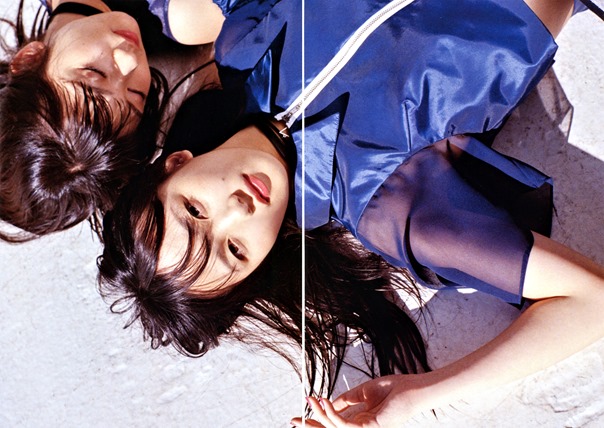 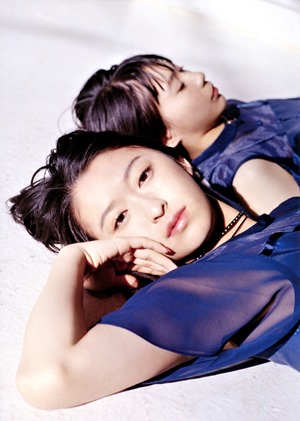 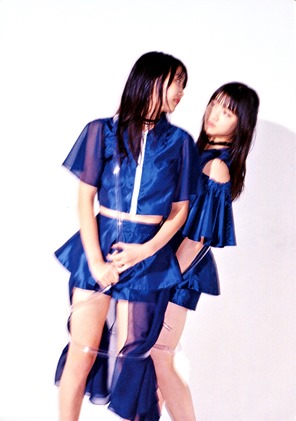 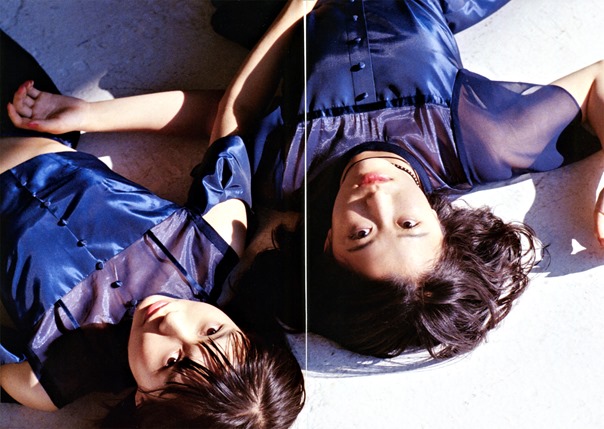 Thank you blessed Avex and Co. We do not deserve your love but you keep on giving and giving! Thank you!

Such a small thing this PB is yet so awesome! I say small but only in the terms of the number of pages we got (at just over 30) but the size of the pages was A4!! I ain’t even mad at the poor quality of the photos, it was even probably on purpose! I am just so happy that once again they throw us fans a bone!

It is so little a thing but oh so sweet! Indeed, great things come in small packages! Really, favourite JPop Group right here Ladies and gentlemen! And as promised, jump over ahead for the scans.

END_OF_DOCUMENT_TOKEN_TO_BE_REPLACED

So sorry this took long but a Reader reminded me of this when they commented and reminded me of how awesome Miyu is and so here we are with the second episode/part of this story.

Seriously, Miyu was a total Badass in this movie! I really love TGS, they know how to utilize the girls’ traits/skills. Of course Ayano and Mei would play Angela the Diva of The Narrows! Of course Yuri would take on the bouncer role, with her usually masculine ways. And of course Miyu would play the scary role! Many people cower under her just from looking at them! Definitely the best choice for a yakuza!

Then there are the relationships between the characters. Just as usual in their works, there would always either be something between Miyu and Hitomi or Miyu and Mei. They were connected here too, in fact much more so than usual all three were connected unlike before. The intensity between Hitomi and Miyu was off the charts this episode. Sadly it is not in a romantic way but rather in that clashing way! They are enemies, there is no denying that but at the same time there is something under the layers that just makes us fans jump in our seats with giddiness!

Interestingly Ayano wasn’t neglected this time around. She is usually the third wheel when it comes to pairings but not this time. That is all I have to say about her at this moment as anything more would be spoilers. Then again I am pretty sure if anyone has seen the first part they have seen the whole movie seeing as it is not broken down into parts. But please pretend it is!

Meanwhile with Mei and Yuri, things go back to the usual with them not being utilized in official works. The only time we got MeiYuri was in Tsuioku, before and after that Mei was strangely almost always paired with Miyu. It got to the point where I thought there would be bad blood between those two. But then again it is all professional, Yuri still gets to have Mei to herself outside of work so…Anyway let’s move this along.

END_OF_DOCUMENT_TOKEN_TO_BE_REPLACED

And demanded a Full Screen Adaptation of these PVs!

Called it a complete waste of potential happiness by letting this awesome idea go under the rag just like that! That you should think of how many people would be really happy to have this concept translated onto the big screen or even television in the form of a series! Implores you to think hard about it. That there might be something in for you when you…you know…get to meet!

Seriously though, if Avex doesn’t do something more with this idea other than simply creating minutes short promotional videos of these special LIVEs I will…You all agree with me on this dear Readers, right? Every other vid is awesomer than the last and they even have a logical path they follow despite being so short! And this fourth instalment is hands down the best of them all! If this were a TV show, this would be the best episode of the series! Stuff seriously went down this episode! Let’s have a closer look…