You all thought I was lying through my teeth, didn’t ya!

And when I first thought of this comparison it was only in the mountain climbing, but now that I was making these pics, there’s even more similarities!

Sumire wearing a blue dress and leading the way just like Reina. Mana having the exact same hair-do as Kumiko and both being super real characters and oh…Is that a blue scrunchie that Reina had on that looks exactly like the one Sumire had in the beginning of the movie, which she used to tie Mana’s hair back in the bathroom!?!!

Yeah, I still hate Hibike Rebel-lium but damn, this is not going to go with the wind!

And so now you all see what I was talking about.

And that is all I have to say about anything more that has to do with Euphonium!

So sorry to keep you waiting dear all who voted! Later last week I was searching for Kumirei vids on youtube and one of the search suggestions was ‘kumiko x reina happy’. In terms moon speak, that means that I was totally bitch-slapped! I just knew I had to finish this thing.

But because I took too long in between start to finish, my clips got all messed up since I reinstalled the OS twice since starting it. So please, I apologize for the artifacts you will see.

As for Season 2, well I did indeed say that I would watch it but only until it is over. Even though it looks promising as far as I am concerned Season 1 is all that matters. I am collecting the episodes in order to watch them in one go because even I have some resistance it seems.

I supported Kumirei in S1 until the end so I am not obliged to do the same, especially given KyoAni’s track record in sequels..or whatever…And so I am waiting. Just so you know, no matter what happens I am watching it still. There are moments that not even a het Ending will get the pleasure away from me enjoying!

Na-uh! We are not yet at the level of being that picky!

Anyway, enjoy the vid to all who voted for Leona Lewis’ ‘Happy’ to be the song for my Kumirei AMV!

Seriously, has the world turned to shit in the last few years or is it just me?! Every where I turn it seems there is negativity and ‘not muh’s and ‘that is not it’ and so on and so forth! But I did not awake early from my hibernating just to write about how broken modern society is.

I only came to remind people of the importance of adolescence. Speaking of the very word, have we all forgotten an animated feature with the exact word in the title?! Everybody and their grand child knows how so GAY that feature is considered by everyone. The actual story was on the very same subject but so wisely woven and hidden within that most viewers would never even guess the underlying messages!

Universally everyone knows that Utena and Anthy ae amongst the most beloved ship of all time but apparently most ignored the obviously hetero within the series! Hell, both Anthy and Utena ‘broke up’/betrayed one another for the boys (mostly Akio) hell, Utena was annoyingly hot for Touga (to the point that he almost took over Dio’s role as Anthy’s reason to become a Prince).

Oh, did I mention that actually both girls in fact slept with boys in the series but not with each other (and by sleeping I mean having sex!). We of course got our just desserts in the feature when we got a HAPPY END after all but to be truthful, that was kind of an alternate reality and kinda sequel. But the point remains.

So, taking all that into account, not to mention that BAD END of the series, how come Utena (the series) is considered super gay and yet Hibike! is being made fun of?! Is it because of the extreme ventures in the movie? But then one can argue that it doesn’t count because it is not part of the main series (Like how many dissed Homura and Rebellion like they know the character better than the creators)!

So what, if we get a kiss from Kumirei it is then considered yuri? Even if according you your novel WHICH IS NOT THE ANIME the two end up being straight? Oh wait, sorry, Kumiko ends up dating Shoe? We are supposed to ignore the legit feelings developing between Kumiko and Reina (whichever feelings you want to think they are having) because of ZA FUUCHIYA and also because they are adolescents now?!

Have we all forgotten all the anime that have come before that are considered yuri, sorry, were considered yuri, that barely even had 10% of the yurific scenes between Kumirei? Seriously, if ShoujoAi.com was still alive today, the Master List on that site would have probably made all of these people weep!

And if Kumirei is considered absolute because of adolescence, then what about their supposed love for the guys?! If Reina loves Taki and Kumiko secretly loves Show, what of those feelings then? Why do they don’t get the boot because ‘ADOLESCENCE’?!

Wait, what’s that? you are arguing that since that is in the future (How far exactly in the future is that supposed true romance anyway in the novel?) they are grown up and are more mature and have better grasp of their feelings so there?!!

I am sorry, am I the only one who still thinks of youth days as my most happiest and free I have ever been and felt? Free as in you are free to do what you want, feel what you want, be true to yourself without caring about others’ view of you, your pride, your duties to your family and so on and so forth?

These adolescence years are the most precious because people are free and true to themselves! Grow up and life happens. You have no choice sometimes in the matter even in cases of whom you love. Crude example –> You are the only child, first thing you are going to bare is to carry on your family tree. Second will be what you want others to think about you and your life. Are you prepared to take that rough road over the other that is completely bump free? Oh how about making it easier and having some tarmac on that one (you have that boy that likes you and you don’t hate him so what could be worse, right?)

Any way the point is that no one should be making of ‘Adolescence’. That stage in very cherishable in people’s lives, many more so than some because of the responsibilities they are to face or they way they were nurtured! When you are young you can do things that you want, be free, be true to yourself. Many people fall in love the first time in their adolescent years. What, are we supposed to dismiss those moments because ‘adolescence’?!

Seriously, I am getting more mad the more I think about this! And that interview with the people in charge better have been mistranslated because if that person dismissed Kumirei and their feeling by using the adolescence word that triggered people, I am gonna be very disappointed in them! And if I am disappointed then my view and love of their work will also diminish.

This so-called grownup love is the most unreal love amongst all loves actually so I really did not understand some people’s view on this matter!

Anyway, thanks for putting up with this salty post and I hope that you continue shipping Kumirei, Lord knows we have shipped way crazier ships than this! And so what if Kumiko ends up with Shoe? Their chemistry will never be even remotely as interesting as Kumire otherwise they would have reduced Kumirei in favour of their ‘true romance’ and since when can people only love once?

Have a nice day 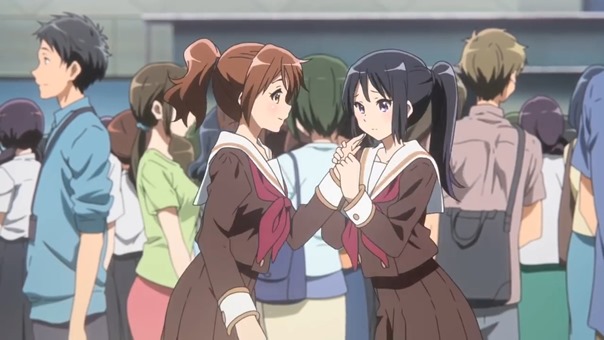 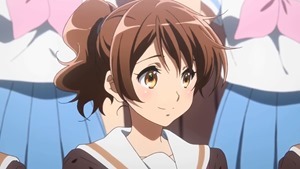 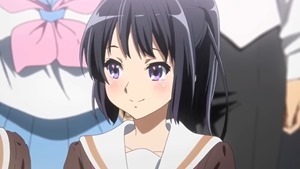 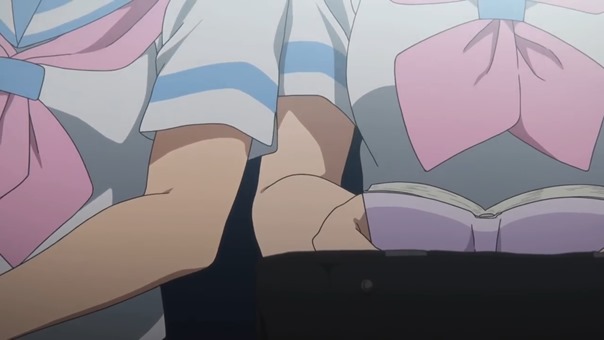 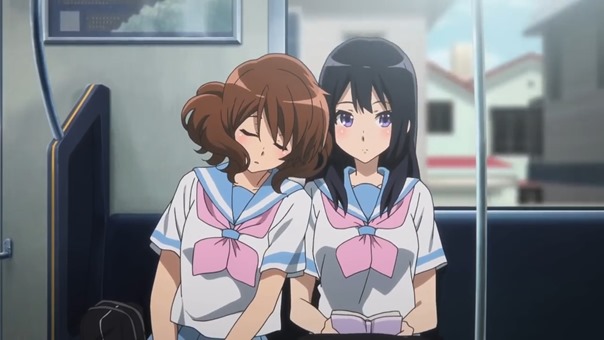 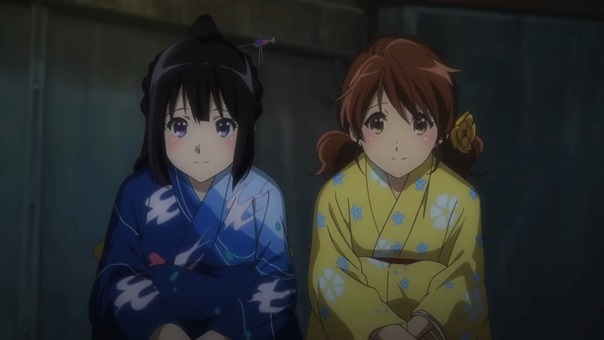 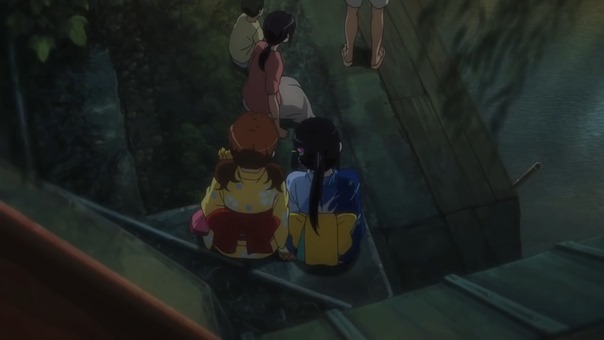