Hanna, Anna & Atomic Blonde…are the topic of the day!

Jump over for the text-less version…

END_OF_DOCUMENT_TOKEN_TO_BE_REPLACED 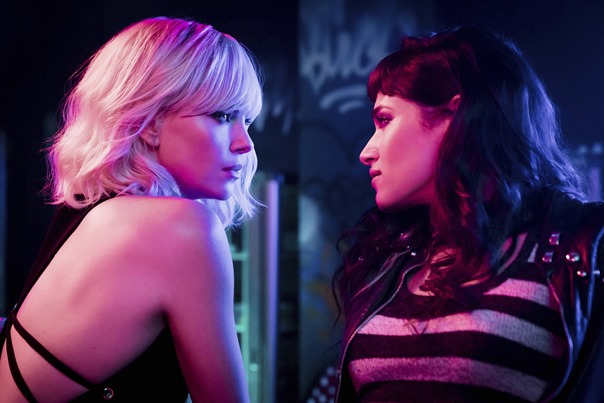 Atomic Blonde, a spy movie set in the time Germany finally brought down that East Great Wall! An Agent is sent into Germany to retrieve the body of a fellow agent and the secret for which he was killed! That agent is Lorraine, Charlize’s character.

With that short syn out of the way, let me start over again.

END_OF_DOCUMENT_TOKEN_TO_BE_REPLACED 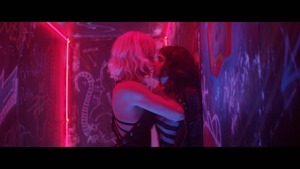 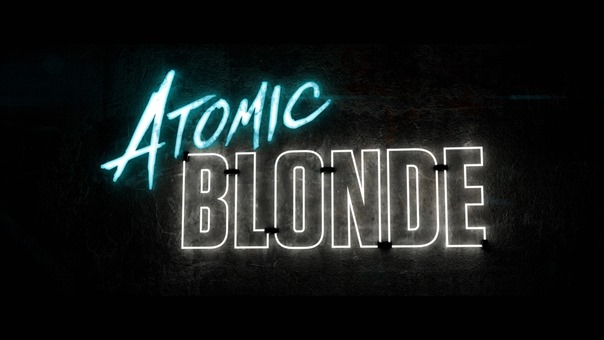 Ah yes, I know it’s too late, the movie is already out in cinemas and in fact as you can see, these caps are from an m2ts source file meaning that the video is from a Bluray release (I wonder which one! RAW).

But really, since I will probably don’t have time to see it in cinemas, I might as well talk about it here and maybe someone has not heard of it and they might want to go and see it on the big screen.

Now indeed I do understand if you are not interested, I mean this is like the Jane Wick movie some might have been waiting for, the trailer also might have given away Delphine’s (Sofia) fate and thus making us all feel the impending doom of the trope that is ‘Death to All Lesbianism” but hey, surely they aren’t that stupid, right? I mean, who does that this day and age!

And really, this is Charlize and Sofia we are talking about here! One is forever hot and the other is one of the hot ones right now! Not to mention that when I see them all I think about is their evil counterparts getting it on. The Evil Queen Charlize (Snow White and the…) and The Mummy Sofia (The Mummy 2017).

Anyway, I love action too and throw in some sprinkle of yuri and you know I am watching this whenever I can, even if I have to wait for the home release!

Now then, jump over for all caps and the trailer…