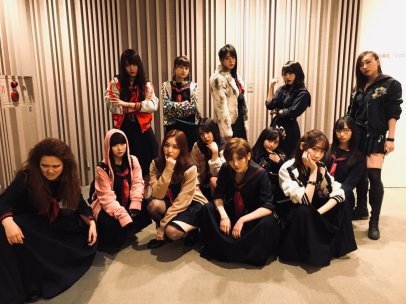 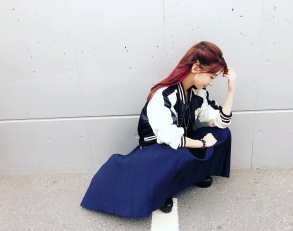 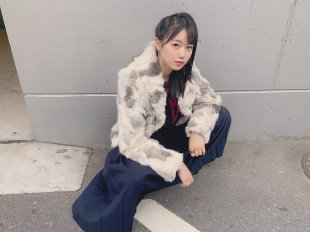 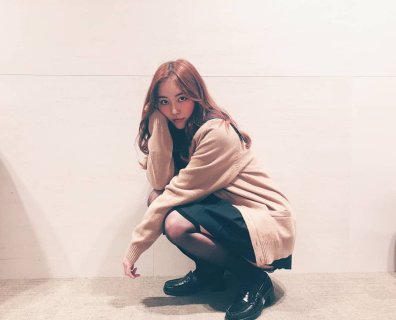 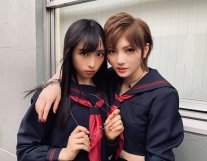 As for where these are from, the girls attended the #MUSICDAY event and I guess they performed either Majijyo Teppen Blues or Yankee Soul, if they are adamant about keeping the original characters’ costumes.

While we are on the subject, I rememberes that I have yet to write about Trouble in the Supermarket, the Majisuka Play centering on Black-san. When I get time for a re-watch, I will.

I thought the trailer was long enough to cram in all three seasons but it turned out to still be short. And since there was no Acchan in season three, you can only guess which characters from that season made it in this.

I stumbled upon this trailer of all three Dark Knight trilogies and I just could not resist!

Any way, I guess I can still post videos and fan fics here so….>_>