I am now a member!

END_OF_DOCUMENT_TOKEN_TO_BE_REPLACED 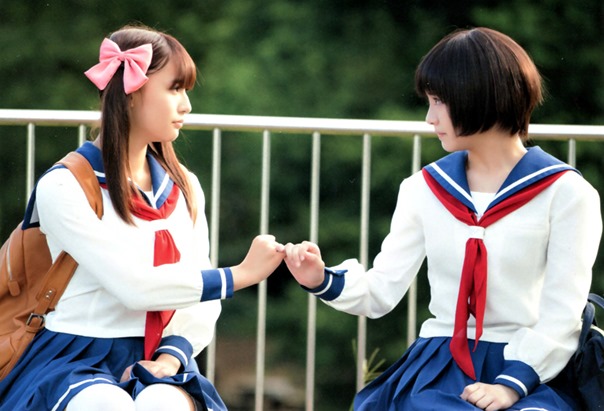 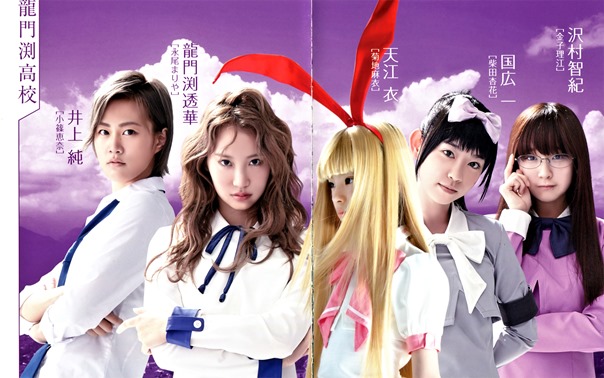 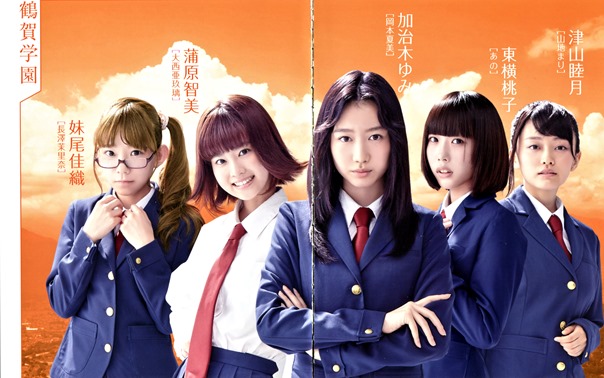 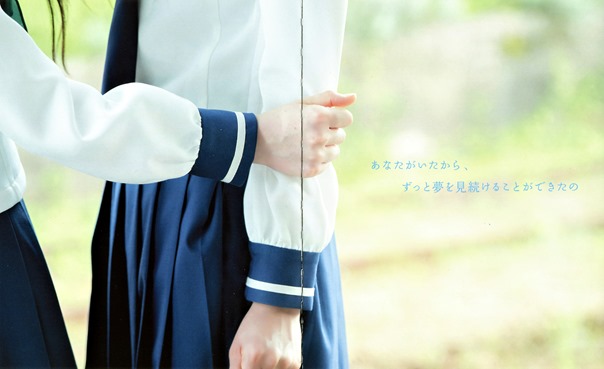 Here be those pics from the small booklet that came with the Saki boxset I got a few days back. Speaking of which, it has four episodes, the ones that aired in December, which are kind of a prologue to the series come Feb. I say prologue but they are essentially the TV episodes up to the training camp in the show.

Of course that talk is for the actual episode posts but anyway, have some pics to those that are interested in knowing the girls a bit before the show commences next month.

I am so ready for this drama! Still blown away by this perfect casting! Anyway, see ya around…