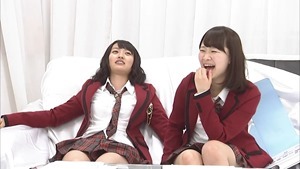 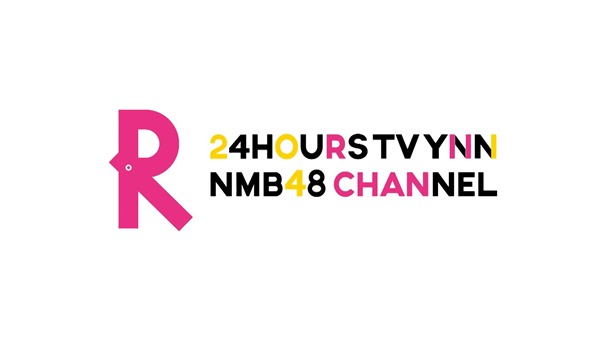 Why am I posting about this now? Well dearest Readers, that’s because it’s coming back!!! My favourite show and the only one that should ever have the label of 24hr TV is coming back! And fear not, Maachun will be back for this. Ripopo said so. Otherwise there would be no point is this, am I right?!

Dear God, this show, oh how I love this show! I was so depressed when I found out that Maachun was being transferred out of NMB and thus no chance of sequels, that I did not even get to finish blogging about the first Riichan 24hr TV. And the best parts were in those last videos, believe you me! But I can assure you now that with this great news, I am so going back and re-watching those last few videos and then totally blogging about them.

Riichan 24hr TV was the thing when it happened! I learned almost 80% more about NMB in those few videos than I would ever otherwise have! I am sure I speak for others too. And now that NMB has been changed during the shuffles, this news couldn’t have come at a better time! They could even do the same thing all over and it would be awesome! Then again, some parts had members that are no longer with us like Rena but I am sure someone can take over that, I am eying nana since she will be a part of this as well it seems.

Thank you Lord! For this is the best gift I have received for Christmas yet. And to those that need a reminder, follow links, tags or jump over for some memory, refreshing caps.

END_OF_DOCUMENT_TOKEN_TO_BE_REPLACED 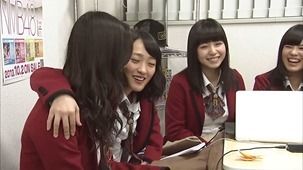 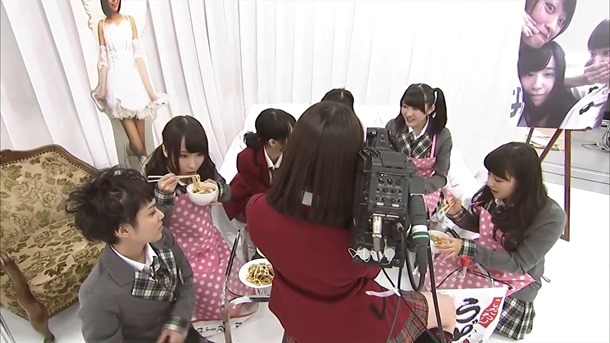 Guys I don’t know about you all but I really, really love this show! It can easily be the most boring thing, especially in regards to the segments I am writing about now which are the Kawakami Udon one and Riichan’s Room 1 that just got leaked. Usually I would be bored out of my mind in cooking episodes. If you want to know how bad an attention span I have, remember those AKBINGO cooking episodes of Team Red VS Team White? I could never sit through a full episode of that. I used to fast forward through them like a BOSS.

Those episodes were much more exciting than the ones in Riichan 24hr TV and yet I loved them so much it’s just madness! I really can’t explain it. But now I understand a little how 3000 fans could sit there at 4 in the morning watching Shimarena do absolutely nothing! I did not watch it LIVE, by the way, this Riichan 24hr TV happened like, last year, a week or so before Christmas. I did not watch it LIVE but I sat through those 4 hours of Shimarena boredom without even taking a break. That’s how confusing this whole deal is.

I guess if a show can make you love a girl like Renapyon, who is just being her typical annoying self, how can I help but love it! But that’s it is, isn’t it? This show, in it’s 24hr running should have helped girls gets fans and be loved way easier and faster than any other show would have. I most certainly would not have learned of the girls that I did, girls I got to love, to meet for the first time, I would not have gotten to know them and love them otherwise without this show!

Riichan 24hr TV is just, genius! Chupopo really deserve to be recognised for their work here. You will never get to see the girls as you see them in this show. You will never get to know them personally like you will in this show! I totally wanted to cry at some point for Renapyon during her Udon segment. And who knew that even that Kinoshita had actual honest to God worries, worries about her personality too! Who knew Keira also was a bit lost!!?

I just…This show people, I won’t go selling it to anyone to watch it but really, if someone, maybe those NMB fans out there, were thinking of watching it but needed a bit of push, do watch it. Do not be deceived by the title. Don’t ignore it thinking that it is about Riichan or Chupopo who you do not like. On the contrary, this show is about the other girls but these three. It’s like an NMB promotion show and it is doing a really good job of it. It shows the girls in a way you’ve never seen them before and you can’t help but fall for them and want to support them.

Despite the fact that they were LIVE, the girls bared themselves and spilled things you will never learn of any where else. I just love this show guys! I love so damn much! It deserves an award! I don’t what award, excellency? innovation? Guinness record breaker (it might be!) It just deserves something!

But concentrating on these latest segments…

END_OF_DOCUMENT_TOKEN_TO_BE_REPLACED 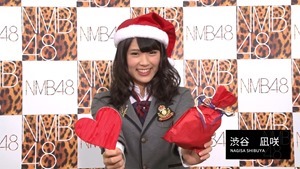 Love how tumblr basically ignore how awesome Maachun was. So simple yet so effective because while everyone was trying to be so NMB, she just went and did the nomral Santa…Okay, maybe not so normal but it was gold! Also dat Ripopo and Riichan seg really got me going LOL. I wonder what Maachun thinks of this thing between Riichan and Ripopo that’s growing. And speaking of Riichan…

Darn it all Yoshimoto!!!! I can’t handle the suspense! Stop with all the teasing and just gimme me already! I want ma 24hr Riichan last month!

Any way, chances are I won’t be positing anything until way after Christmas (Busy busy days ahead. I’m even working on both XmaS and New Years….Sigh….So just to be safe…

Merry Christmas to you all lovely followers and Readers.

Jump ahead for some anime pics you may already know but they are those I think should be posted at everything Christmas until the end of time!…

END_OF_DOCUMENT_TOKEN_TO_BE_REPLACED 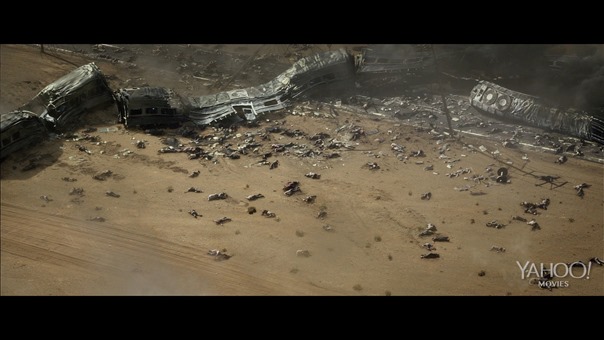 It’s just that, every once in a while comes a movie that just begs to be watched even though it’s not yuri and being one with such strange tastes, I did not stand a chance when a trailer for Godzilla finally hit the net! And by the gods, is it awesome! Might be the only movie that will force me to face society the whole of next year to go see it in cinemas!

END_OF_DOCUMENT_TOKEN_TO_BE_REPLACED

So, Maachun trying to sell that idea of Riichan 24Hr TV, is given five minutes (which she calls Riichan 5 min TV) to talk about what the show would possibly be about. Needless to say, it was a whole 5 min (actually 8 min ) of Riichan worship! And she made a very wise decision of bringing Ripopo along on this endeavour because these two were just…>.< I think if given the opportunity, Maachun could write a fangirl’d guide to Riichan in novel format!

But any way, I was like ‘That’s so totally Maachun!’ when she called it out on Yasusu asking him WTF he was doing letting Riichan’s hidden brilliance go to waste like that! And I kind of agree with her but not only about Riichan, other girls too. A lot of other girls! Only Maachun has had the guts to call him on his blindness though! I don’t care guys, I love this ‘realness’ about Maachun  the most! She won’t be bowing to anyone who doesn’t deserve it! Nope!

Which says a lot when she bows to Mayuyu and Yukirin soon after this! Apparently Mayuyu and Yukirin have commented on Riichan’s brilliance at some point to which Maachun bow and thanks them for. Really, the girl’s love for Riichan is just so boundless!