And now, for something completely different…

I love the power of Love!

Let me tell you dear Readers, watching this 2015 movie and seeing Poppy Drayton in a lesbian role was pretty shocking! Shocking, because I had just seen her play a Disney Princess role as a mermaid in the Live Action version of THE LITTLE MERMAID! There was literally only a week apart from me seeing the Little Mermaid and then watching Writers Retreat! It was almost as weird as seeing Chloe Grace Morez in THE MISEDUCATION OF CAMERON POST!

And I told you I don’t go out looking for movies with this type of ships! They just seem to find me these days! It is not an easy pill to swallow, especially since this is a 2015 movie, way before even SHANNARA Chronicles (*winkwink*) but believe me, they just find me!

There are some roles you don’t expect actors to take and Chloe and Poppy taking on lesbian roles is one of them! I mean, we all dream of them taking such roles but we dream because they seem unlikely, well, these days apparently everything is possible! Now if only that extended to my life! I am in need of that lotto win!

Anyway back to the movie at hand, I have mentioned it a couple of times already but I am a huge sucker for couples that save one another, especially those who are willing to give up their lives for their loved ones! I mean, there is no higher respect or stronger love than that which would make anyone do anything in their power to save their Loves, even if it cost them their very lives!

This is the case here! Sorry to dump this on you just like that but hey, this movie has been out since 2015, even though that’s no excuse as I have only just discovered it as well! But yeah, Jo (Poppy’s character), had a BAD END but this does not mean the movie was shit or if this is just another bury-your-gays cliché! I mean okay, we buried a gay but it is much more than that! It made sense here in the story and it wasn’t just thrown in just ‘cause!

END_OF_DOCUMENT_TOKEN_TO_BE_REPLACED 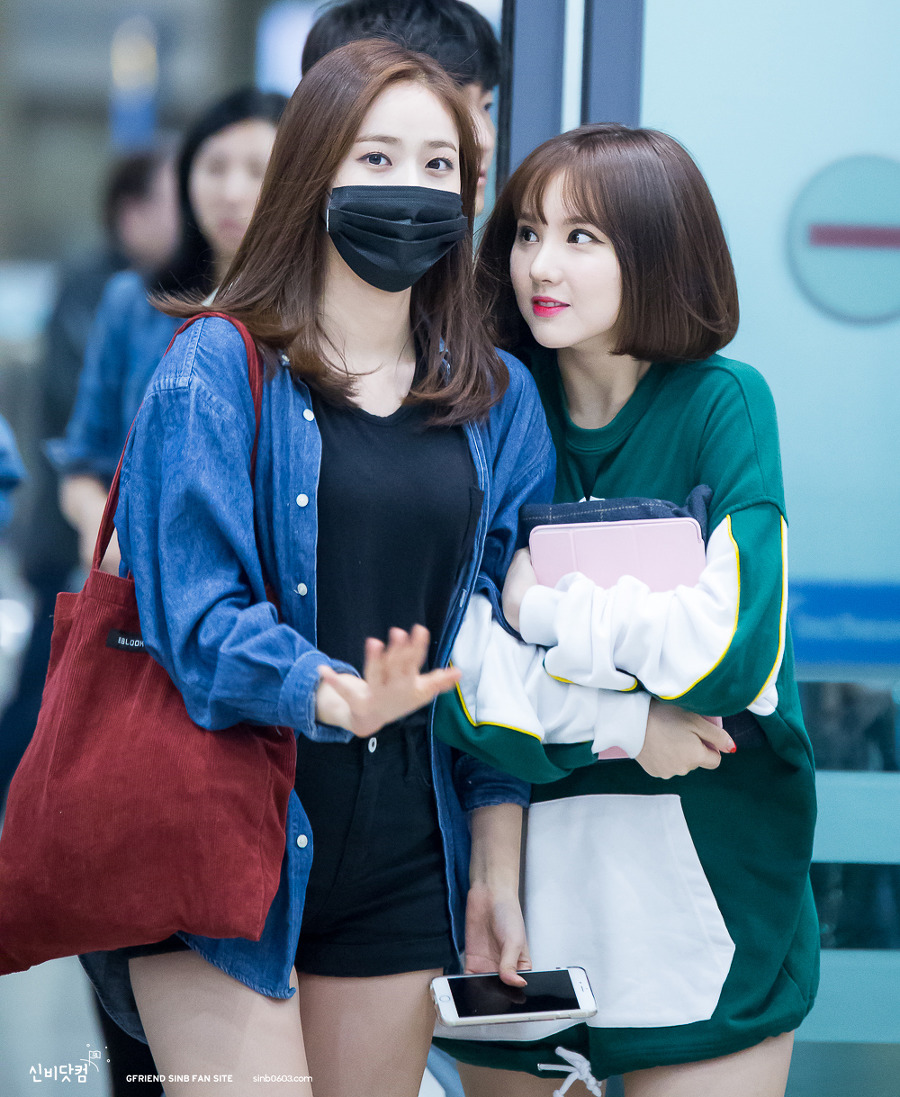