How about a break from all the dance vids when it comes to TGS? 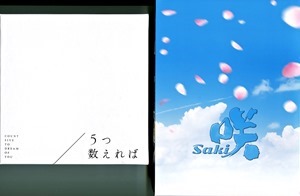 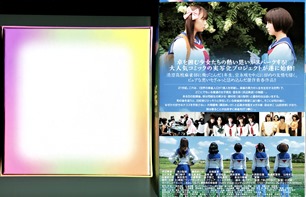 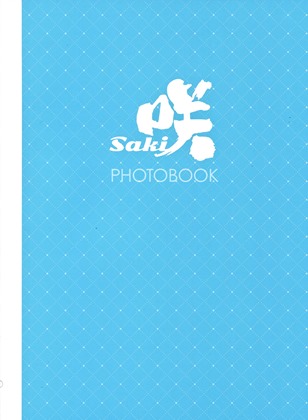 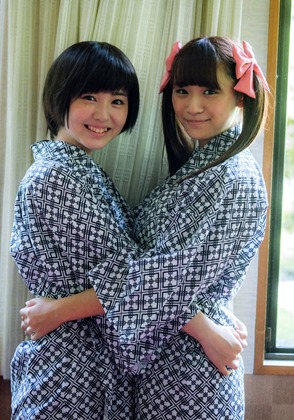 Ladies and Gentlemen, I have just watched TGS’s 5-tsu movie and let me tell you right now, I believe in miracles! Let me tell you a little secret – TOKYO GIRLS’ STLE is actually my favourite Idol group! Yes, it even beats out AKB and NMB! Yes, I can just see you frowning or laughing at this apparent lie and believe me, I was in denial as well for a while but not anymore. Forgetting the fact that my beloved NMB was fucked up since Feb, or the old, old fact of the way AKB treats (or doesn’t treat) my Goddess, the hard evidence staring right at me right now in my room proves everything! I have virtually purchased all of TGS’s releases and aside from the 5-tsu BD, I always go for the priciest version that is to say the best version. The 5-tsu thing isn’t my fault really. They did not sell the Limited Editions instead they gave them at a LIVE event, which really sucked for us international fans! But I am saving up to get that one copy on Amazon that is over 100 bucks and hopefully no one will have bought it before I get to it. And to those who are wondering about the other movie of theirs (the Horror one), I already ordered that too but it is in a different purchase which should be arriving next week. Also in that same purchase there is, yep, you guessed it, another TGS purchase – their 2014 tour!

So knowing all that, I ask thee, is there actually any other way that I can love these girls any more than I already do? You say no and truthfully I thought so too before I watched 5-tsu! First of all let’s mention a few facts. This movie was their first ever they starred in. Another fact is that Mei is now the Leader of TGS and not Miyu. Then there is also a personal fact of mine – I ship HitoMiyu as much as Japan loves Rice! And so with these facts already planted in my head, as the movie un-folded the enjoyment factor was multiplied by over 9000 when these facts were actually implemented in the movie! There are others too like Aachan’s music skills, Mei’s strange personality and Miyu’s air-headedness. I can say with confidence that fans drank this movie up with a thirst never known to man and TGS is actually very good at this. They are great at fan-service!

And frankly I cannot help but think the title reflects the ending more than anything. As to what I am talking about, what ending, well, you will have to wait a bit for I want to start with something else, you know, leave the best for last and all that. Then again, some can argue and I think they are right in their decision, that it wasn’t on HitoMiyu’s side that the fun most was but rather on Mei/Ayano’s side. I of course am ready to fight for my belief, which I will be doing too but before we get anywhere, first let’s look at the girls and their roles.

It is really very hard to tell who the heroine actually it. I mean even in a movie with many main characters, there is always an Alpha, the one that the story will focus on more than the rest. The one they will give the romance shenanigans or family matters just as a way to waste screen-time, the one always less entertaining to watch (what, it comes with the curse)! I was very surprised and even shocked when I couldn’t decide who the Alpha was in this movie! If you thought it was hard to decide from the trailer, well, the movie does absolutely nothing to help!

And this is one of the reasons I absolutely love this movie!

No girl’s/couple’s story over-shadowed the other’s. The girls met each other of course, their individual stories were a part of the whole story and each girl played a role in the driving of that story but no one’s story was stepping over the others’. No story dragged on more than it should have. No individual story was left hanging because of poor time distribution! The challenges were of course still there, especially during the transitions which was a bit hard sometimes.

So then, what of their roles? Well, going with the power hierarchy of their characters;

END_OF_DOCUMENT_TOKEN_TO_BE_REPLACED

Please go out with me.

Today is Monday, right? Right?!! So what is this I have here? Ahhhh Amazon JP…

I am so happy but also so disappoint! I opened up my 5Tsu BD case to find – only one picture! Nothing else, just one photo and the disc! Like, why?!! Looks like I have to buy that very, VERY limited edition that costs over 100 Euro! So limited in fact that it never even went officially on sale! Amazon JP has only one copy (proly 2nd hand) But I don’t even care I am getting it! I saw all the extras that come with that package. God, no wonder it is aggressively limited! But I want my 2 Discs of extra content and all those booklets and albums and all else.

Other than that…well, you know what usually happens when…Give me some time though. Too much homework even for the wicked!

END_OF_DOCUMENT_TOKEN_TO_BE_REPLACED

And there you have it.

Looks like I have to wait for Flare before I can get my copies of JF and N-Z but to those aware, Aka Pinku is actually already on the internetz in the usual places so you can grab it if you can.

Strange though how TGS’s Noroi is coming out on DVD/BD before 5 tsu when 5 tsu was released in cinemas earlier, three months or so in fact. Oh well, I hope this means there will be extra content on the Blurays.

Any way, yeah. So much stuff to catch up on that I am lost as to where to start but here seeing as there were many comments and messages asking about these movies, especially Jelly Fish. Strange though that it isn’t on the internets yet. And since  I was kicked off Avistaz, can’t really check there. Oh well…if you can wait until October for my copy to arrive…