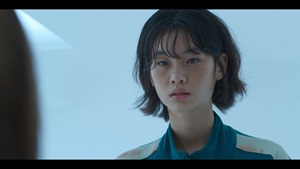 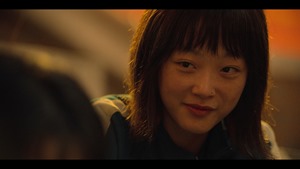 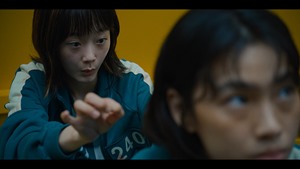 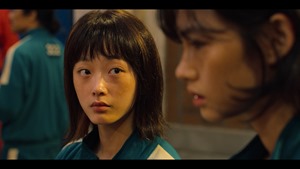 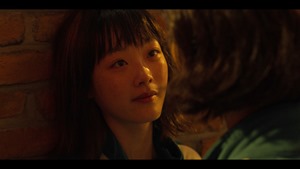 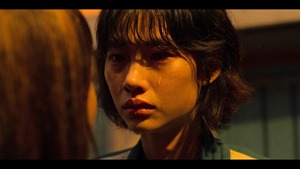 What better way to make a come-back than with a post titled: Fuuuuuuuuuuuuuuck!

I mean, if you watched the show you know what I’m talking about! And by that I mean you so shipped these two, like every other sane person should! And if you did, hence therein lies the quandary on our hands!

This is not a rage post but more like a frustrated-in-confusion one! At one end I am frustrated at their fates but on the other hand I am also glad at their fate, if that makes sense?! Now, that second part might be because Horror is my favourite genre and in that I give props to the absolute banger that this show is in that regard!

It’s frikkin good horror/thriller content and so their fates come with the territory and in addition their deaths were so heart-wrenching that I just have no complaints with the show as a horror!

But I am also in the other camp and I can’t help but get frustrated, even as there was no likely outcome where they would both survive, even though I entertained one idea but that only covered the marbles game.

I had this idea that if both players didn’t play and still had ten balls each, or each give each other each’s balls (which would mean that they both had each other’s ten balls, which was the condition of winning) they would have survived by beating the rules but then again, that would have only bought then time until the next round and the games got worse from then on.

Maybe there would have been another cancellation? Nah, I doubt it!

And so, while it would have been welcome to have more time with them, I feel like if Ji-yeong (Lee Yoo-mi) had not died during the marble game, the death would not have been as impactful!

And so my frustration comes from her death being so perfect but then on the other hand I am mad that she died but I am also a horror fan and I understand her death and so you see, my mind and heart are at war with each other over this!

But that all being said, I still ship them in this life and the after life! Three episodes they got to know each other and by the gods, if they weren’t perfect! That’s episodes 4-6, in case anyone is wondering by the way!

Seriously, I am so hooked on these two it’s madness! You would think they were already in running for ship of the year or something!

From the moment Sae-byeok (Ho Yeon Jung) gave purpose to Ji-yeong’s life in episode 4 when she approached her to join their team to Ji-yeong dying with purpose in episode 6, god, how I wish they had more time! And I’m sorry but these two had more reason to survive and purer hearts than the actual two leads of the show but alas, there lies the tragedy of it all!

And if you take into account the the game creator’s view was that people were selfish to the core, which our two protagonists were BTW, where as here we had Ji-yeong who not only opened up Sae-byeok’s hardened heart but also made the ultimate sacrifice, which sadly ended up being un-fruitful because Sae-byeok was killed but that was only on the surface. Like I said, Ji-yeong changed Sae-byeok and I think that is much better of the two outcomes.

Seriously though, how so cute were they! Especially during their conversation before the marbles game and we learned of their backstories and Ji-yeong did this thing where she talked about getting out together and having fun, first to have a mojito because Sae-byeok didn’t know what that was and next to go with her to that exotic island! She kept forgetting that only one would survive the games let alone the current game they were playing!

Best still was the fact that her future basically only had Sae-byeok in it and God, why are my eyes glassy again…!!?!

Seriously, I don’t care, I am keeping these three episodes in my archive because the love I feel for these two is too insane to forget about! Literally, I watched this series two days ago and I still have these two on the brain!