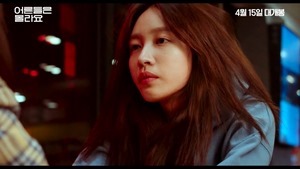 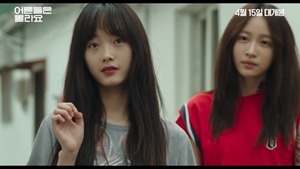 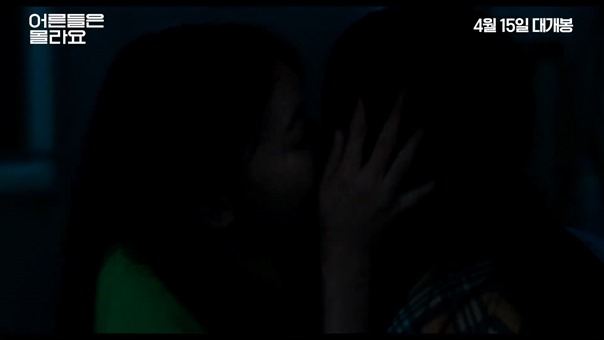 Damn it, I thought this was a Netflix release for some reason but it turns out that it was theatrical! Either way this looks pretty interesting!

I am not sure who is being kissed there but the take away from here is that one of these two is definitely gay! Whatever may come, their relationship is bound to be an interesting one that’s for sure!

It’s either going to be one of those, the gay one falls for the straight one and gets let down when she misunderstands their closeness or we might be lucky and they do end up falling for one another!

But then that would be a selling point for the movie, right? Who knows, maybe they are just keeping it a secret!

Anyway, I hope there is something here because it’s been a little while South Korea, come on!