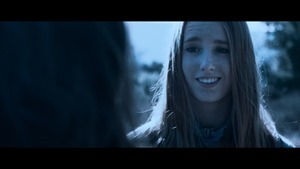 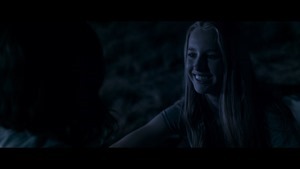 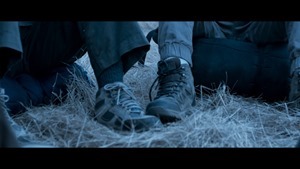 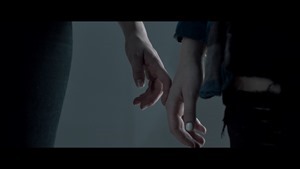 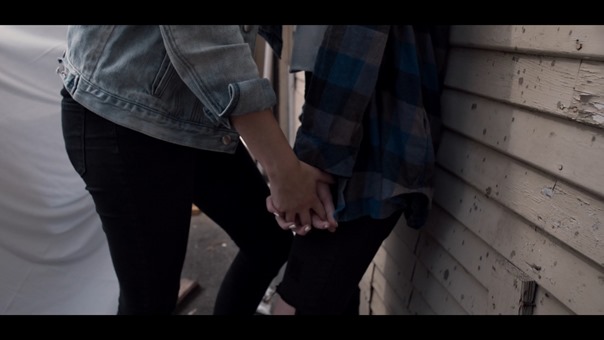 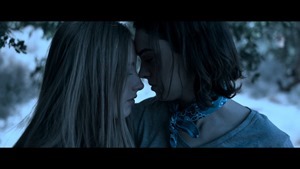 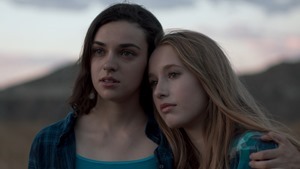 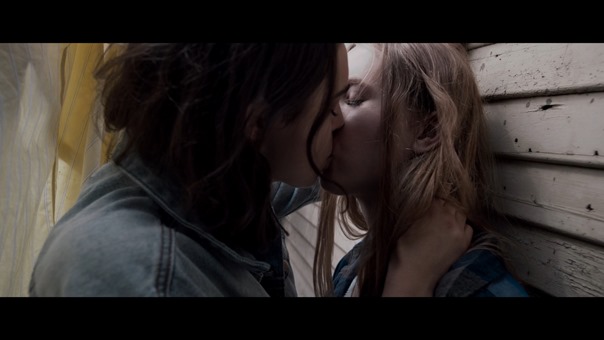 So Precious, these two!

Seriously, they could have won an award and they did not only because the movie came out last year!

And God damn! Does Dylan (Ava Capri) look like Wynona Ryder!! I don’t know, I just couldn’t stop thinking about her throughout the movie!

But anyway, this might look like a B-rate movie, and maybe it is but believe me when I tell you that after watching it, you will spend a great lot of hours thinking about it! And so I do not recommend watching it on school or work night! You won’t get any precious sleep! But maybe, it is worth it? 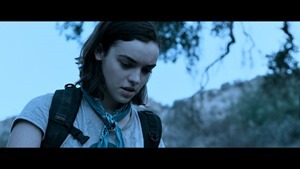 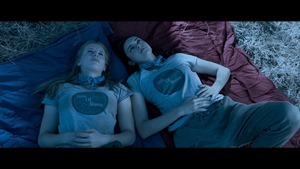 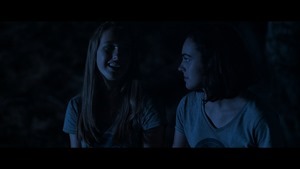 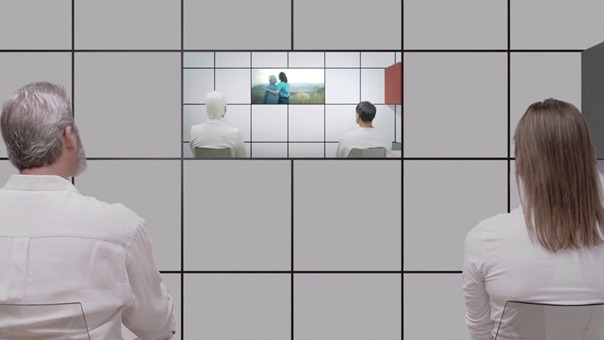 You see, this is one of those movies whose endings slap hard! Seriously, I have seen this movie a few times already but every time I am left with a heavy feeling. The first time I cried of course!  No, it isn’t a BAD END, not at all but the concept is just heart-busting, you know!

Seriously, if this movie was made by a class A director with a great budget, everyone would be all over it! But alas, it is a gem that one can only stumble upon and only appreciate it like lottery! But what’s even better of course is the reason why we are all here, and that is our girls Scarlet and Dylan!

There are so many ways you can think of what is actually going on but what most will get away from watching this is that their story takes place in a futuristic world where people are brought up and educated through virtual realities in order to prepare them for the world! There are many levels that everyone goes through and we stumble upon our girls while they are pretty far ahead in theirs, almost close to graduation!

Now of course, sometimes it is hard to tell where reality beings and ends as they focus on characters that are not necessarily in the same location as our protagonist Scarlet, her father to be specific, which breaks the flow of virtualization! If this is Scarlet’s world, why are we seeing a part of the simulation that has nothing to do with her?

And also, the end, that is of Scarlet and Dylan, leaves us confused because from what we understood, Scarlet went back into the program because she wanted to graduate with Dylan, the person she fell in love with inside the Character Building Program! She went back to have a different ending to her story than the gruesome one she had previous where she killed herself off after her father is sent to prison and all due to Dylan’s betrayal!

But here comes in that little thing I dropped, in that there might be more ways to interpret what exactly is going on here! What if what we are told is not the truth? Especially given that the person that tells us that, one of the two that are observing and overlooking Scarlet’s virtual program, they are also inside a simulation being watched by another pair outside their simulation! And while the movie ends there, who is to say that those two too aren’t in their own simulation?!!

In fact, is it actually even a simulation? What is it is some kind of purgatory?! What if it is some kind of terrestrial experiment?! Those questions that the movie dumps on you at the end are what was so very interesting and if I am being honest, pretty scary a thought!

Watching this movie reminded me of this thought of my own I keep having about dreams! You know when you dream of dying but then you wake up? For example, you are falling and falling but before you hit rock bottom, you wake up?

I have had a great deal of crazy thoughts about that!! One of them being that, what if that is the mystery of the after-life? What if before a person dies, they are transferred from their body and into a different one? To look at it in a slightly different angle, what if these dreams about death are ways that you have died previous in your life? What if they are imprints of your soul?

I never took thoughts about re-incarnation seriously until I started having those thought about my dreams of death!

But enough of that talk, Scarlet and Dylan are so cute and in fact they have support from the Headmaster outside the simulation, who even called it when she said that Scarlet lacked love and that she needed to experience love to be able to complete the training. Indeed, she does experience love and it is love that changes her. It is her love for Dylan that prompts her to go back inside the simulation to do better because she wanted to not only make up with Dylan but to also graduate at the same time as her.

And in fact, Scarlet did lack love! Love that she did find in Dylan, who, while she was there on a mission of her own, a mission that would have saved her mother and given her treatment for her cancer, she too ended up falling in love with Scarlet but she was in a difficult situation.

It was so cute just seeing love blossom between them during the camp. The amount of hand-sex going on between them was soul-fulfilling, let me tell you that! The eye sex, the romantic little gestures, ahhhhhhhh

And then there was that kiss!! I don’t know, those who watch my videos probably already know but I am one of those people who leave the meat for last while eating a meal! Savor the best for last I say! Like the head for predator!

Like that fireworks make out scene in MAKE UP, Dani & Jamie focused last episode of BLY MANOR, Ol’Dolio and Melanie’s kiss at the end of KAJILLIONAIRE…I think I have a lot of mutuals in the movie making business dear Readers!!!

Up until that kiss Scarlet and Dylan were just doing cute things, like holding hands, leading on shoulders, smiling stupidly at each other, sneaking out to watch stars, kissing on the cheek and then when you think the chance is gone with Dylan having betrayed Scarlet, and seeing as Scarlet hadn’t forgiven her father you wonder if she will ever forgive Dylan, but she does and the two go behind the first ever ‘house made out of cardboard’ I have ever seen!

Then they kiss, and it is such a satisfying kiss I don’t know, maybe it was the damn kabe-don! Or maybe it’s the more hand-holding during said kiss scene! I don’t know I just…I misted up, okay?!!

I def recommend this movie!