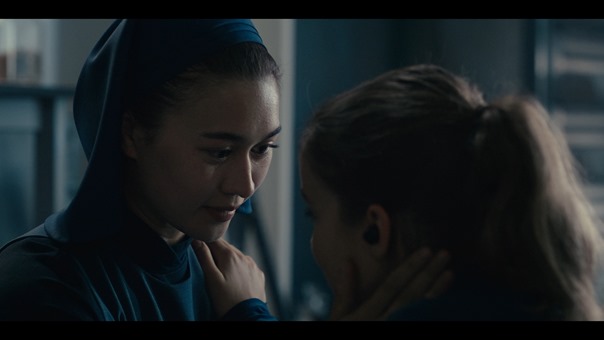 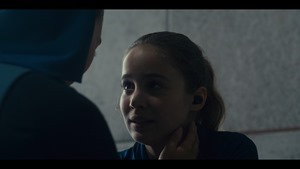 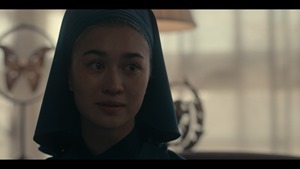 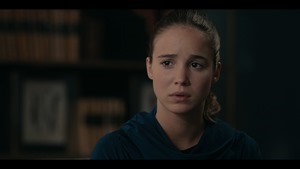 They are so END GAME

You can quote me on that, despite the fact that Ava (the lead) spent most of her time drooling and eventually hooking up with Mr Nice Dick and also the cancer that is effecting current series, especially the streaming series where producers think that literally cutting the story in half will guarantee them a sequel!

What’s wrong with entertainment business these times?! That is not how you win audiences over!! Have you been living in a ditch where you did not see great shows being cancelled after a single season despite being great!? There are no guarantees for sequels, and it is even harder now given the lack of resources due to the global situation facing the world!

Stop telling half stories! If people don’t feel satisfaction with the first attempt because the story was lacking given that there was no resolution because you are saving it for a sequel, that’s going to hurt your chances at that sequel even more!! For crying out loud, just tell at least a sub-plot and get it done! At least give the viewers of the first season something to appreciate and be thankful for wasting their time watching!!!

I really hate this trend! This very series did just that, and even worse than most! They literally cut the season off right in the middle of a boss battle!!!! Like, What the flying frack!?!

But if I am being honest, I am not writing about this because of the damn plot! It’s always about the gay! I watch things for other reasons but never write about any other reason! Sadly though, the cancer, as expected, also got into our business!!