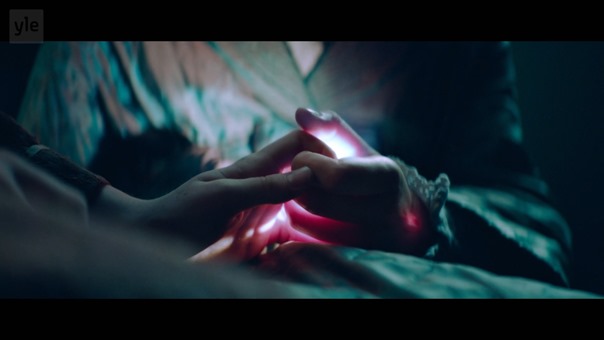 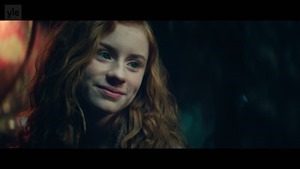 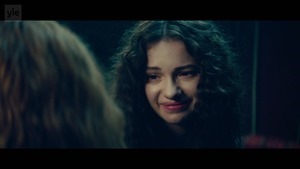 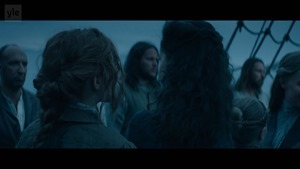 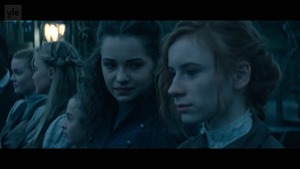 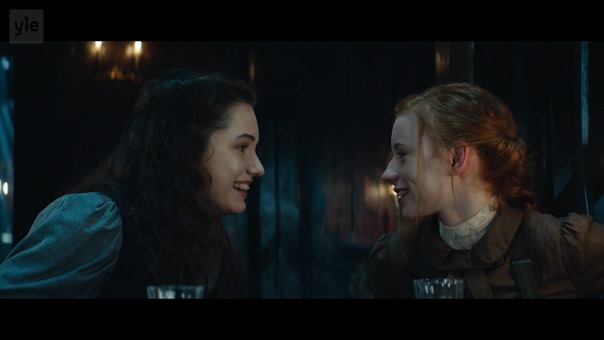 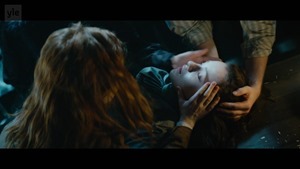 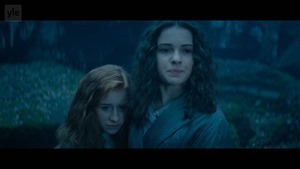 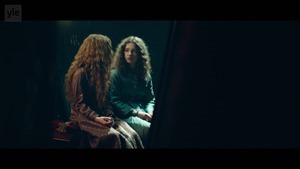 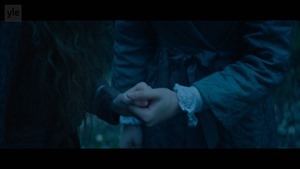 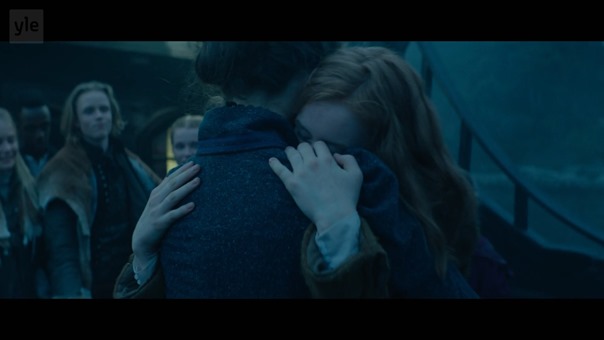 I call them Heirs of Rilaya!

Like, come on, their hands even glowed when they touched!!!

So, who are these two anyway? These are Alisa Von Vamalia and Ivy from last year’s Fantasy (Vampires and Werewolves) series ‘Heirs of the Night’. Alisa in the dark haired one who might be a descendant of Dracula himself while Ivy, the blonde, is a wandering half-breed and their paths cross when Ivy is searching for a special stone that would turn her friend back into a human having been stuck in animal mode.

They are so perfect for one another by both circumstance and character and they have the potential to have that thick of a relationship not so unlike Xena and Gabrielle or more close to home, Rilaya from ‘Girl Meets World’. Seriously, if it weren’t for the fact that it is kind of hard to get access to the series, Tumblr would be all over this ship!!

The weird thing is that Alisa is written in such a way that she seems open to any kind of relationship and thus it wouldn’t be so shocking for her and Ivy having been heading in that direction but as most ships usually go, unfortunately Alisa is involved in a love triangle that has nada to do with Ivy but rather with a human and her Bestie, who by the way, is being set up as hooking up with Ivy down the road despite being head over heels in lust with Alisa!

I will just keep hope high that Alisa’s visions were wrong and that things will change! I still believe in the power of originality thanks to EMISON! Also it is only Ivy who has travelled with Alisa into her dreams, thanks to the glowy hands by the way, which happened right after they had the INTENSE GAY STARE moment so really, and then there is the very nature of their connection so far so it’s not like I don’t have basis for my optimism!

Seriously though, just look at them! Totally shipping material! Even without the little tidbits, one can ship them from their appearance alone! Hey, if Rei and Asuka can be shipped, Alisa and Ivy here can 100% be shipped too!

Anyway, more caps after the jump…

9 thoughts on “Heirs of the Night [TV Series]”