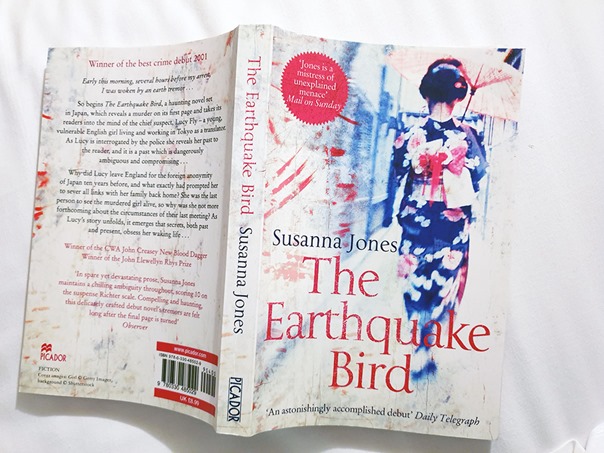 Fuck you too book!

Not only did I go to bed in the worst pissed off mood in recent history, but I woke up to the worst news of the year! 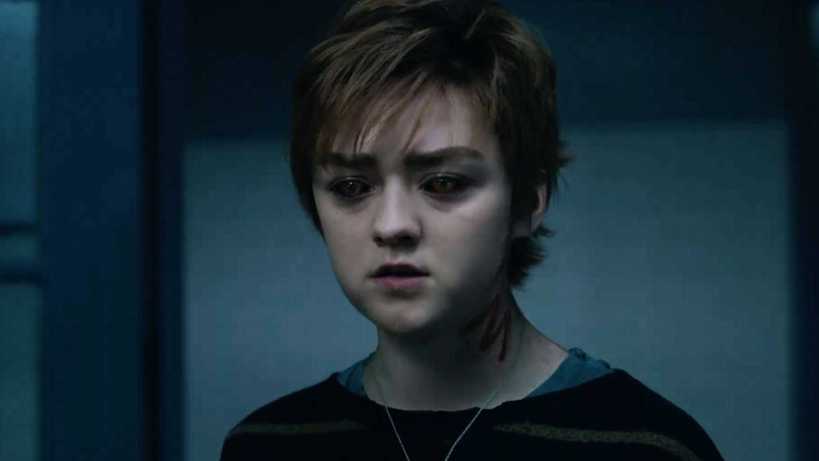 I mean, for fucks sakes, it’s not like Disney even cares about this goddamn movie! And now even as they threw scraps in our faces they can’t even let us have that!!! Like, fuck this virus goddamn it!

With all major movies being pushed back too, it’s gonna be frikkin months and months, even years before we even get this movie now! Hell, Disney might even decide to just drop it straight to streaming! I swear if they decide to do that months and months out I am gonna rage so damn hard! If you are gonna do that, do it now for crying out loud!!!

But that was just the painful wakeup call! As to why I slept in a rage last night, you see as I said in the post about the movie adaptation of this book, I went out and bought the novel the movie was made from!

I have never before burned a book but I literally had a match on this one upon finishing it! God, I don’t even know how  I managed to finish it. I guess the denial was that strong! I just couldn’t believe what I was reading! I sat there with a match in my hands, book over the sink…trying to go back in my thoughts and find something, anything that would make me believe the contrary…

No, I am not lying through my teeth! If the gayness in the movie was 100% as the basis, then the book has a neat fuckin 0% of gayness!!!

I was so excited I brought three other titles from the same author! All those books are now in the trash, same as this one! Yeah, I am not that evil to burn a book but I ain’t keeping it anymore on me either, not even for a few minutes!!!

I appraise the Director of the movie! They were so fuckin generous with what they did! I have never seen this happen, where an adaptation added gayness to the source material! From now on I am going to be very carefully dissing content because this is a learning moment!

For Crying out, Lily in the book couldn’t fuckin shut up about her boyfriend she left for Japan for and not only that, none of those moments between Lucy and Lily happened, like at all! There wasn’t a single hand holding, not even the palm reading! Heck, even the scene where the two ride a scooter together, that was too gay for that damn book! In the book all three rode different scooters each! Most shockingly was what a slut Lucy was in the book! Get this, she apparently lost her virginity as a school girl to her friend’s father the time they were supposed to have a study over! That Dad committed suicide soon after by the way!

I still can’t fuckin believe it!

I am going to have to be very careful in searching out source material from now on! Also appreciating the content I get is being bumped up in priority!