If you have watched Terminator Dark Fate and you don’t ship Dani and Grace, dear Reader, I am disappoint! 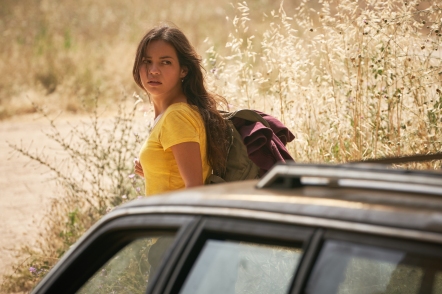 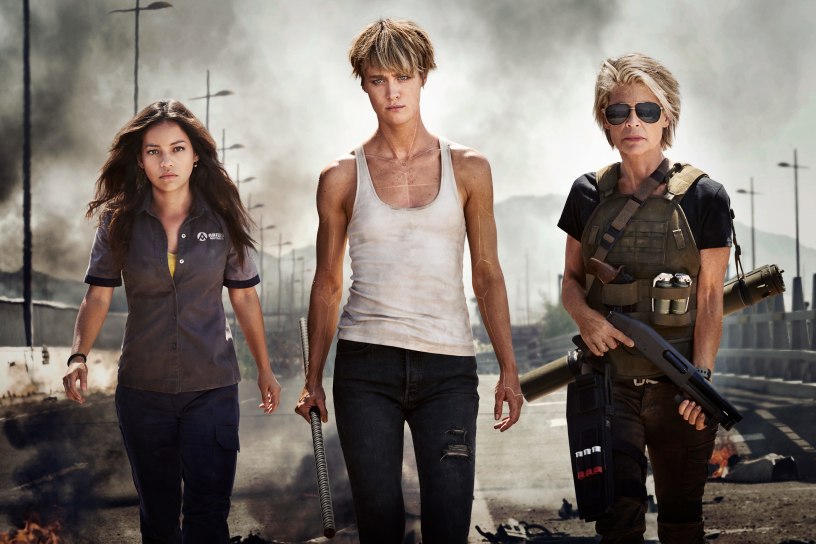 Movie quality aside, I can’t wait for all the fics that are going to come out of this! I am especially intrigued with of course, Dani and Grace! Seriously, the trailers already sold me on these two! And while all scenes were almost spoiled, I still enjoyed them in the movie.

I wish to first take this opportunity to thank the movie for dodging a bullet though. If that thing had happened, I would have through this movie in the category of TRASH! That thing is that had Grace turned out to be Dani’s future daughter, I don’t even…

But thank the Lord that wasn’t the case! While it is bullshit, the relationship they have in the future, Dani hadn’t aged a bit when they met and even though Grace was still young, some time had passed with the apocalypse having already happened and she had grown a bit. On the other hand, the young Grace we see Dani visit during the time bubble of the present, was the exact same age Grace when the world went to shit.

So, if the end is happening in the next year after the events of the movie, Dani shouldn’t have had enough time to grow into this future saving apostle or something she is supposed to be.

But fuck timelines, Terminator movies have always sucked at it so this shouldn’t even matter to me. But it is one major flaw for the movie. Another flaw being the boring dialogue and predictable story!

I believe I have mentioned it before but there are those movies that are so below my intelligence, I can’t help by close my eyes because of the embarrassingly low IQ story and script. And no matter how good an actor is, the lines always come of as eye-watering corny that I just can’t…Terminator Dark Fate is one of those movies! And while the new Terminator is interesting, they totally destroyed its menacing effect by giving it cringey lines. A fuckin joke-cracking Terminator, can you believe that shit!

Anyway, enough of that! The point of the post is the ships! The main one being current Dani and Future Grace who came back to save her! Dani so obviously doesn’t have a love interest and they buried the giving birth to the future leader of the resistance plotline like a bag of bones!

Unfortunately, Future Grace met an unnecessary death, on the hand of Dani herself. But this is timey-whamy issues we are dealing with here! The other is current Dani and current Grace. Yeah she is still young but it doesn’t have to be romantic…yet! Hey, don’t shoot the messenger, I have read countless fics with no age boundary.

But of course the shipping doesn’t stop at Dani and Grace. I am say with 100% certainty that there will be tons, and I mean, tons of Sarah/Grace fics too. It just is inevitable! The way they were bickering was just made for fan fic writers to play in their sandbox!

So sad there wasn’t any obvious subtext given that they were supposed to go back to the original way of story telling and Sarah’s story had some romance in it.

Oh well, the fic will save me. All hail the fics!