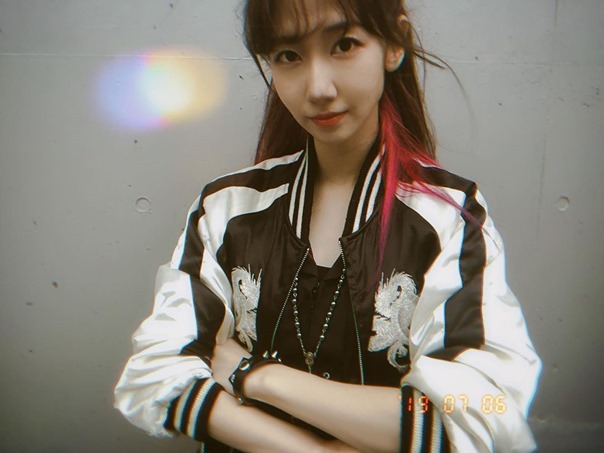 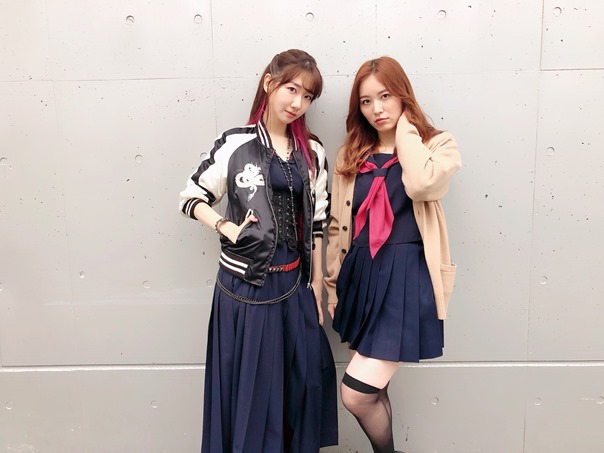 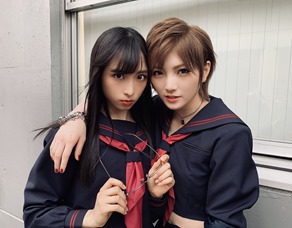 God, even frikkin Nacchu is making me emotional!!

As for where these are from, the girls attended the #MUSICDAY event and I guess they performed either Majisuka Rock n Roll, Majijyo Teppen Blues or Yankee Soul, if they are adamant about keeping the original characters’ costumes.

While we are on the subject, I remembered that I have yet to write about Trouble in the Supermarket, the Majisuka Play centering on Black-san. When I get time for a re-watch, I will. 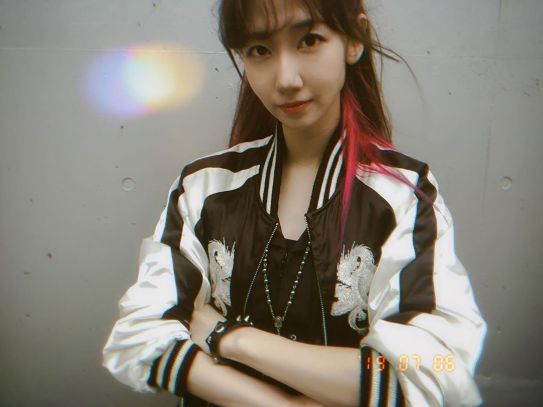 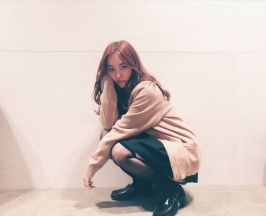 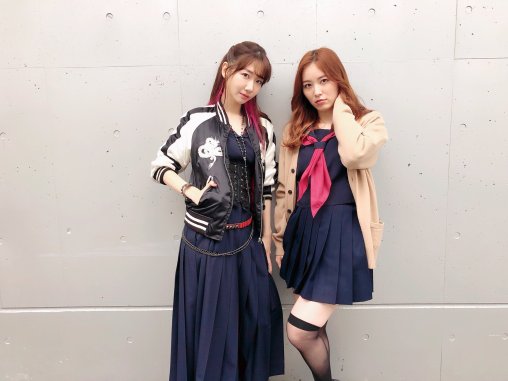 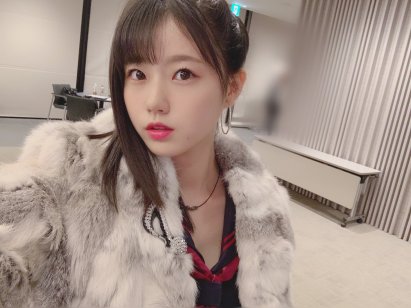 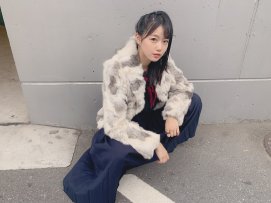 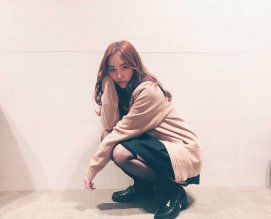 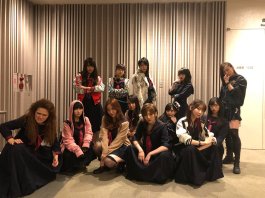