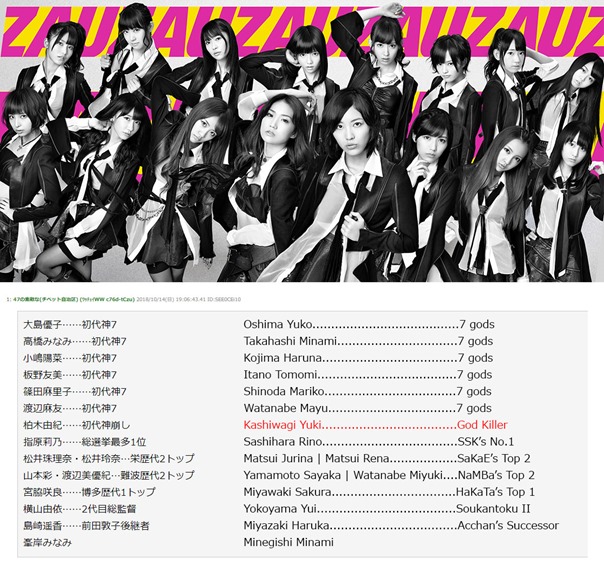 Well, other’s are, because I have been appreciating UZA since it was released way back in 2012 (which feels like ages ago)!

Just today a fan in Japan posted this as he praised the senbatsu that was UZA! While I love the single and the post was originally about how godly the senbatsu was and UZA is still to this day my favourite single from the whole 48/46 Groups, You damn well know why I chose to make a post about it now!

It always puts a smile on my face when I see people recognizing Yukirin’s first biggest feat! It actually isn’t the real first biggest – that was her becoming the first ever Handshake Queen, which in turn enabled her to pull off that legendary feat – breaking into the feared Kami 7 and thus earning her the name- God Killer! She slayed so hard they had to turn the name from Kami 7 to Kami 8, which essentially means that since then the Kami 7 was dead, so was its legendary status! Sure the girls still use the term these days but its glamour is long gone!

In case you did not know…I worship only one Idol! Welcome to Yukirin World!

Anyway, that’s that. Some pics to take us back to the old times after the jump… 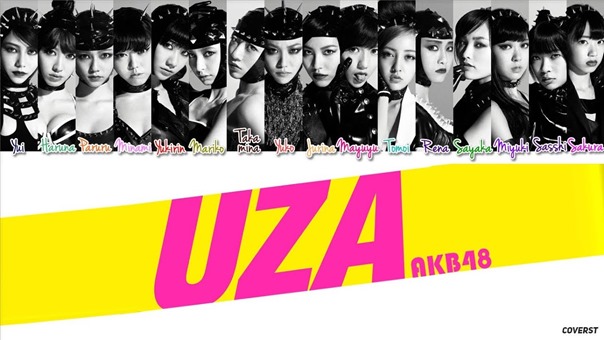 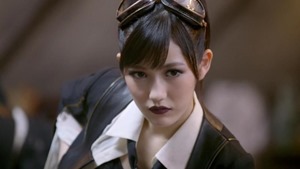 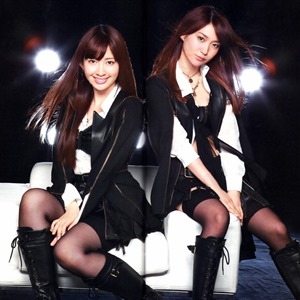 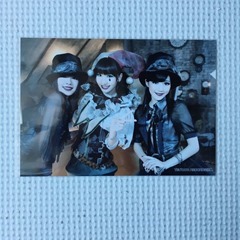 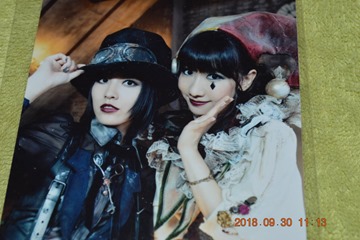 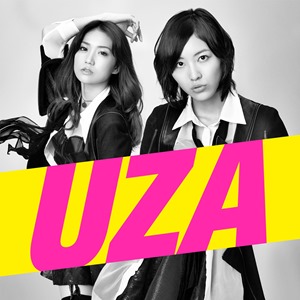 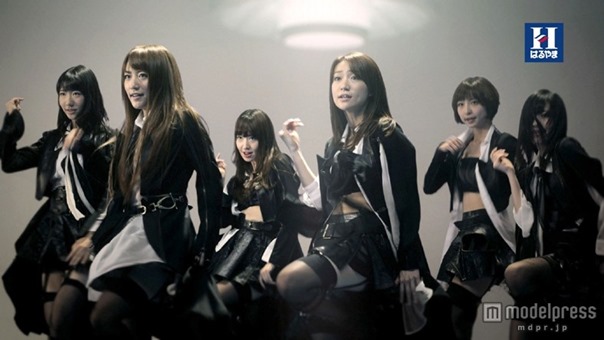