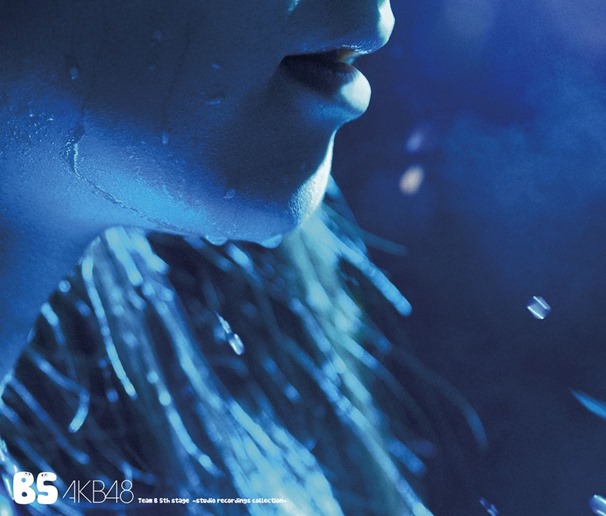 Alright dear Readers, we need to talk about Team B!

Last year they broke record of team losing members and this year they are already set to break their own record!

4 months! four months into the year and we already have 6 members graduating! SIX MEMBERS!!!

Remember when Team B was the the tightest team? I almost don’t! Seriously, how are MAYUKI supposed to relax, let alone graduate with ease of mind any time soon?!

At the end of 2016, Team B was already the smallest Team and now six members out of that smallest team, including BOTH our leaders BOTH OF THEM!!!! Both Ryoka and Yuria, are now leaving us!!!

Remember the things Yukirin said she could do instead of being a part of this year’s SSK members? Which you can take as reasons she decided not to enter? One of them was that she could appear more in Stage performances! Well, dearest Yukirin, you most certainly have no choice now!

Add in the fact that she is also a member of Team NIII and that image of B5 I used is most apt for this post! Theater no Megami? You are about to revisit that title dearest Yukirin!

Okay, I think I need that MAYUKI song right about now! I so totally feel like listening to sad music right now!!