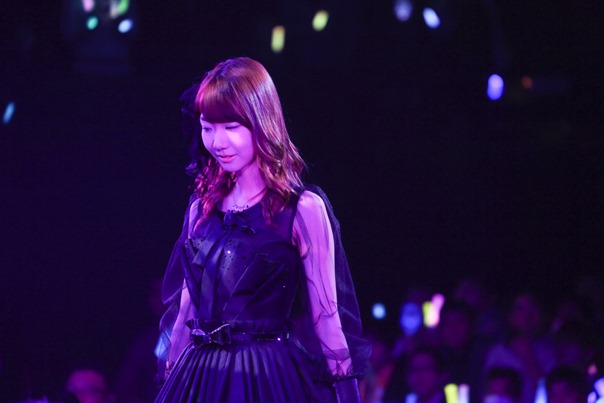 Like, look at her! Who wouldn’t want to follow her seeing her from behind like that! Aaah just looking at that top pic makes me want to cry! So good, so grande, I totally understand why the Kouhai flock to her!

Dear Photographer, thank you so very much! And hats off to you for you managed to capture THE Yukirin in your photos!

Yeah, I am writing just to say that but I couldn’t resist. I just came across these images on Yukirin’s thread from one of the Japanese boards taken during this year’s Request Hour, where NGT took No.1 BTW,  and I just had to share the feelings these images evoked in me.

I am just so proud to be a supporter of hers. 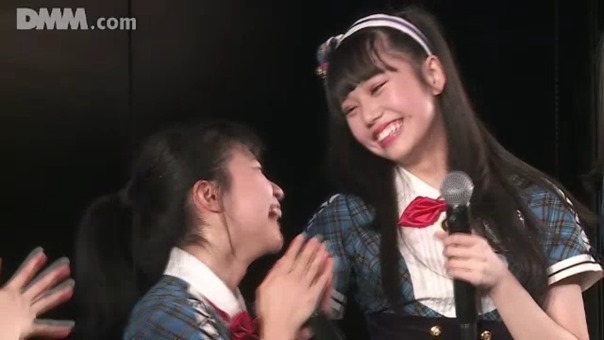 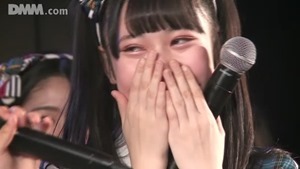 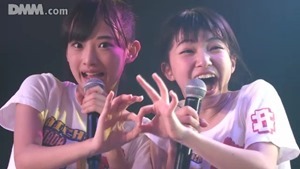 Of course I am going to talk about my Team 8 Kami’s Birthday Performance! Really, with Yuri, Ikumin and Cho-chan here, there was bound to be drama and boy, drama did we get!

In addition to all the yuri happenings, I also found another crush in new arrival Utada Hikaru sorry, Utada Hatsuka! It has been love at first sight for me with this girl. I was simply drawn to her personality and I hope against all odds that she keeps it and doesn’t lose it down the road. I have a feeling though that she will change, which is unfortunate but until then, looks like my Super 8 List is going to be shifted once again!

To tell the truth though, it is way overdue for an update because team 8 is just soo awesome and with every video I see of them on YouTube my love shifts gears! In fact the list is going to be so different the next time I reveal the updated version you might be shocked. Ah but Yuri is still No.1! She is now THE Kami of Team 8. Nothing can happen to change that now.

But that is not the point of this post. Let’s get back to the birthday performance of Yuri-chan’s that turned into a Love Wars episode…

END_OF_DOCUMENT_TOKEN_TO_BE_REPLACED 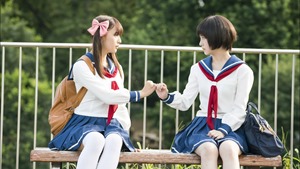 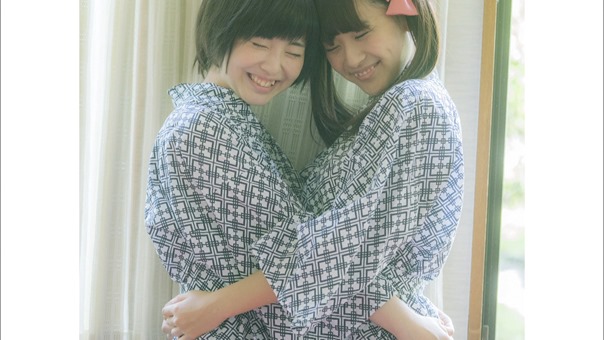