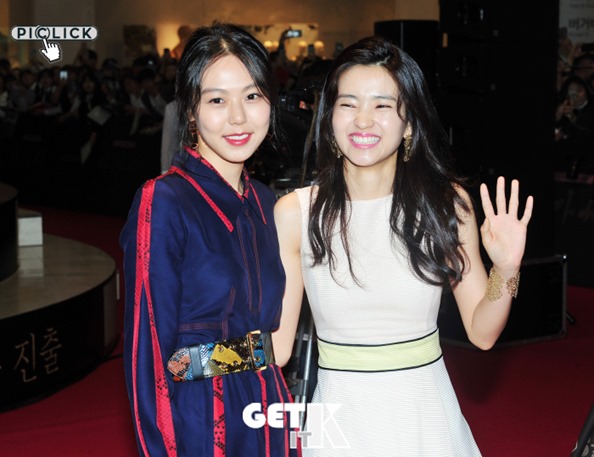 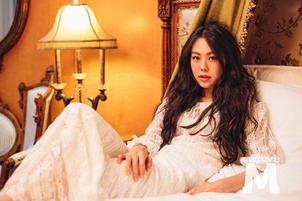 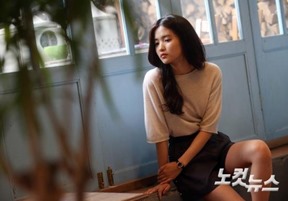 Yes, another day another Handmaiden post. Just as the force wills it so who am I to say otherwise?

The point of this post is my disappointment in S.Korea. Sure, I am very grateful to them, they have been so awesome to me in the past few years, hell, my top 10 yuri movies has 4 from them with two of them in the top 3!! I love Korean very much, but that does not mean that I can not get disappointed with them.

And so it is kind of ironic that that disappointment comes with the very movie that has me love them so very much, they have given me my favourite movie of all time in The Handmaiden but strangely, along with it comes the only disappointment I have ever felt for South Korea and that is the fact that they chose any other movie over The Handmaiden for the Oscars!

Okay, get this, most of you are probably already aware if you are a fan of this movie and have been following every little thing about it, but in only six months since it’s debut, in just six months, The Handmaiden has been nominated for over sixty awards, SIXTY!!!! and so far, and I mean so far, they have won 27 of them all! So far they have almost grabbed half of the nominations!!! And we are still in 2016!! Next year there will be awards looking back to the past year (2016 then) and it is bound to be nominated for more awards and even win more of them! The current nominations are still going so they still have a chance of jumping over half of the nominations, that is over 30 awards in total in just six months!

Like, can you even believe this! I mean for crying out loud, this is a primarily lesbian movie and it does not have those clichéd bad endings that are award baits! Nope, we got an honest to God BEST END that went well about even the original source materials’ ending! Seriously, The Handmaiden’s ending just blows my mind! But it is not just that hurdle that the movie had to get past! Homo-sexuality in South Korean is considered a taboo (as per Mr Park’s own words) so the movie to do that well in its home land is a miracle already!

Then there is that thing that happened just a month after the movie came out, the thing that was surely to put a stop to any and all success The Handmaiden had been revving up so far – The scandal! Sadly many of us fans of her and Kim Min-hee herself are still greatly affected by it, in that we miss her terribly and she too wishes to be there with the other beloved cast during the rest of the promotions and accompanying sweet Kim Tae-ri to award ceremonies! But other than herself and us fans, and maybe the cast, the movie itself was not affected at all and I hope the person who pulled that dick of a move regrets their decision till the end of time!

But that did not stop people from recognising the actors’ hard work and giving Kim Min-hee her well deserved Best Actress awards (two of them so far), Kim Tae-ri’s Best New Actress Awards, which are FIVE of them so far, and the Production Designers and Art Director awards they have been taking from left to right! But that is only scratching the surface! To have the full idea of all the awards go to The Handmaiden and Kim Tae-ri wiki pages!

Like, seriously South Korean, what were you even thinking?! And from what I hear, other countries are also ramping up awards for Ahgassi like it’s no body’s business! Why did they even do this?! The success in their home country alone should have been enough of a sign on what to do! Seriously South Korea…

But oh so forever grateful!