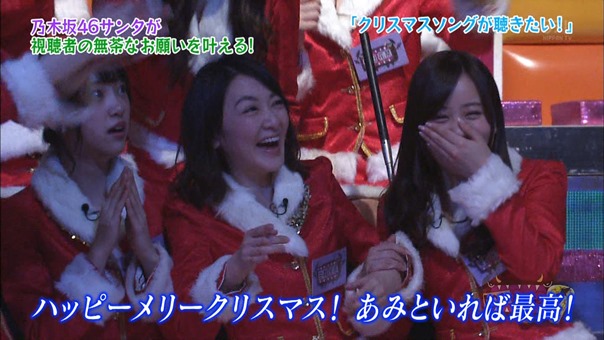 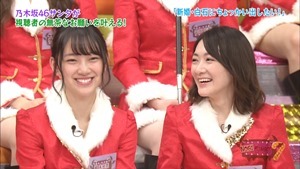 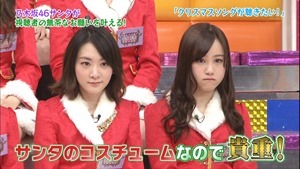 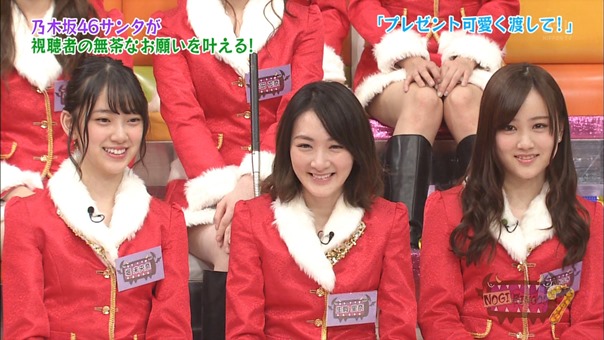 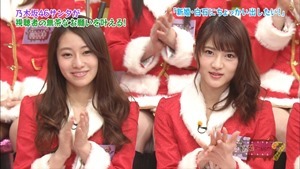 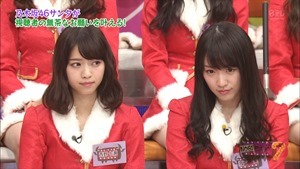 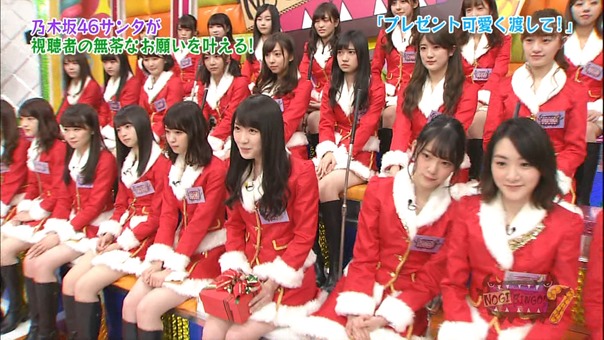 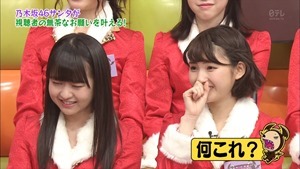 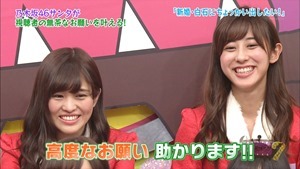 Holy! What an episode! Talk about fan-service! All them ships sitting together and being given focus continuously! Waka-sama and Minami-chan teleporting right next to their respective lovers when you least expect things to get even better! The silent battle between Minami-chan and Miona!

Okay, so maybe this was more fan-servicing if you were me who likes Ikoma-kun and ships her Minami-chan(Alpha) and Miona (Beta) and also if you ship the others like Waka-sama/Reika, Kazumin/Nanase, Marika/Sayuri because if you are, this is one Christmas present we got right here!

Jeez, talk about going straight for the jugular! There I was, already flipping out on finally having Ikoma-kun and Miona in the same frame sitting right next to one another in…so long I don’t even remember if they ever sat together before, which as you can imagine, it is a big deal! But then we get Kazumin right next to Nanase, and since this takes place right after their ship won the last episode’s couple battle, emotions are still high in regards to them!

Then seemingly out of no where Waka-sama shows up, and lo and behold, she is right next to waifu Reika and I am ready for this party to get going! While I am enjoying seeing Ikoma-kun and Miona chilling right next to one another, trying to not salivate from the corner of my mouth at how delicious they look together (it really has been forever since I saw them so close), and after I almost get a heart attach from Ikoma-kun’s cool pause for the camera that had me fall in love with her even more…

Out of nowhere, even as I almost gave up on that happening, we close in on Ikoma-kun but not with her and Miona as I had anticipated but all three!!! With MINAMI-CHAN?!!! I was like…

In addition, nothing close of wanting to find out who the camera men are on this show and give me each a Christmas present in return for their great work on this episode, we did not end up having just a three-shot until the end of the episode! Nope, it was as before! They would alternate between Ikomiona, Ikominami and them Ikominamiona! I was literally flipping out watching this episode!

I am telling you dear Readers, I am feeling a Ikoma-kun single upon us! I mean we are in need of a cool single right about now and she always gets the cool ones! Though it is nigh impossible, if it does happen and she ends up being flanked by Minami-chan and Miona…well, let’s just leave it at that.

I know it wasn’t intentional, there are scarcely any fans of the three together but the Force works in mysterious ways and I believe it was with us this time. One of the best presents for Christmas ever dearest Nogizaka. Thank you, thank you very much! You have no idea how happy you have made me with this simple a thing!

Minami-chan holding onto Ikoma-kun’s hand in the darkness, Miona leaning on Ikoma-kun’s shoulder using Kazumin’s spotlight as an excuse, Kazumin crying after her crush Nojo nails the rapping performance, Ikominamiona in the same frame sitting right next to one another!!!! Like How did this probability even get to happen?! Nothing but the Force can explain this!

That’s it, I will not doubt anymore! There is someone out there that is listening and as such, I am re-affirming my wish to have a Ikominamiona single down the road!