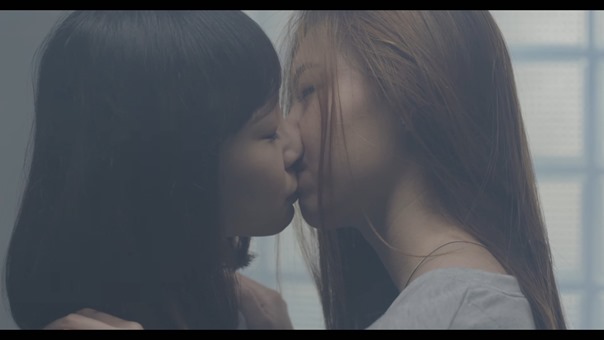 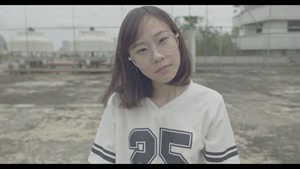 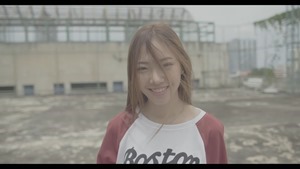 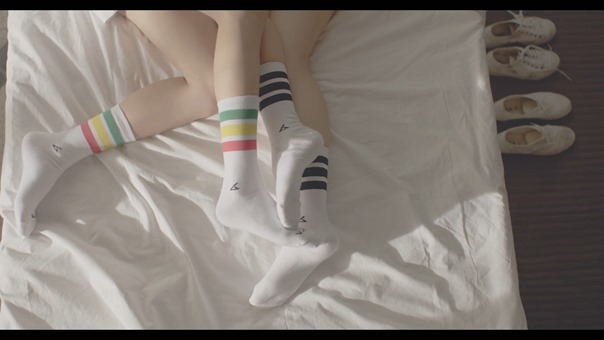 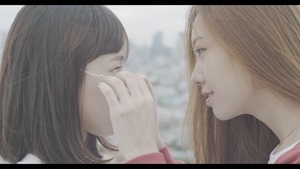 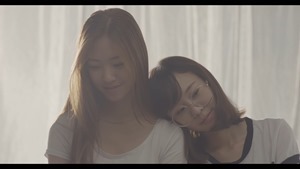 Alright Thailand, you go get ‘em! PV of the year perhaps? Between this one and SISTAR’s One More Day, the choice isn’t easy. Both have the positives, the f-star elements (kissing) but they also have the negatives which are, to put this bluntly, shitting on the guys!

Okay, the way they treat guys in both PVs is different because while in SISTAR’s MV both the plot and the characters were mean to the male character in that he was written as a dick and the girls really went sparta on him, here the characters almost got away without giving the guy crap but of course the writers had to put that thing in where (during the rooftop scene) the girls seem to be rubbing their love in the male character’s face. On the other hand the male character almost escaped the plot of being a douche but once again, they just had to put that one scene in where he hit our main girl (glasses) with a racket ball so hard she bruised.

Now we got some sensual first-aid a la Lily Fever but still. That was not what really rubbed me the wrong way this time in regards to male characters. It seemed to me like this MV was actually making out our girls and their love to be a bad thing, some what, in that the song almost seemed written for the guy and they kept showing him being hurt by the betrayal and lies his girl-friend/fiancee?(she had a ring, that she took off, most definitely from him), but they don’t show why they were even drifting apart. And the way the showed the escalating distance was also kinda mean. Like, she couldn’t even let him hold her while in bed, like…If you are still together to the point of sharing a bed isn’t that kind of real cold?

It almost seemed like the guy’s life became nothing (with the gradual disappearance of his form, though that might be in regards to our main girl’s life but even so, having loved someone once you can’t simply erase them from your memory. I mean you were at the level of accepting a ring!! You can’t just forget all that time you shared! So if it is not that, then it is from the guy’s POV and it feels like his life in turning to nothingness with the loss of his girlfriend.

And I don’t even know why I am defending Hetero love on THIS blog! What is going on?!

But with that all said and done, I pick this PV over SISTAR’s because Thailand just knows how to do ‘cute’! The scenes between our couple in this were real cute and while usually those go overboard and into tooth-ache levels of sweet territory (spoilers for why I have not blogged about, and essentially finished watching any of the ‘Yes or No’ movies yet) it was the right dose this time around.

There are also intelligent scenes like the one where Girl B (no glasses) is staring across the court to the couple and she is smiling despite the situation. She does this thing with the rackets net and you know that while the guy has no clue Girl A (glasses girl) is thinking of that moment when they were threading fingers through the court net while they made googly eyes at each other.

Then there is the glasses-off scene that I have found I have a fetish for. I don’t know what it is about girls taking off other girls’ glasses but I find it completely hot! It’s almost as if they are bearing themselves (hanyan~). And it also reminds of Ikoma-kun and Minami-chan in SHAKISM of course. Also the director focused on the guy’s closed fist at around that scene which made me think that he was jealous in that he did not even ever get to see his no-longer-girl without glasses, or he did but wasn’t ever the one to take them of and is now just realising how hot and personal the gesture is. Wait, I was on his side, what happened? Oh yeah, yuri happened!

Anyway, There are more cute scenes, like Girl A always leaning on Girl B with such a serene smile on her face, or the foot sexing scene, or the bubbles scene and let’s not forget the fingers through the net scene. So hot, so sensual!

Alright, PV of the year here, Ladies and Gentlemen. Even though the song won’t be making it on my Note 4, in that it sounds like a typical drama OP or something of the sort, the PV more than makes up for it, not to mention we have had a limited list this year in PVs too.

Anyway, jump over for caps and the video…

PS: A shout out to Honey for the heads-up. Love ya and thanks again! ^^