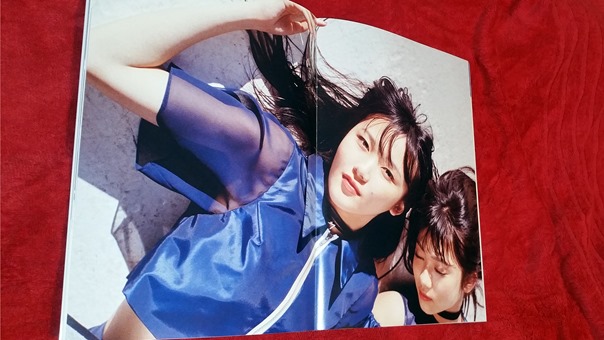 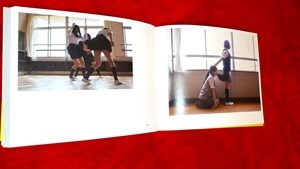 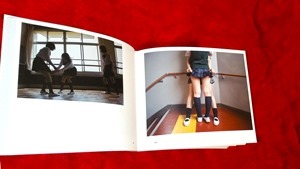 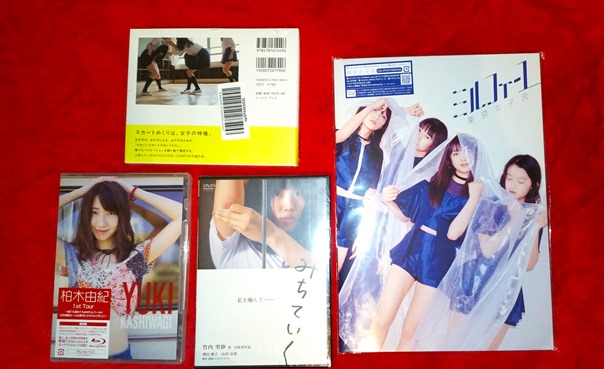 I only wish I could get ‘Lost in the Supermarket’ before Christmas as well but hey, beggars can’t be choosers, am I right!

It has surely been too long since I got anything in the mail. But things are looking up and with Ahgassi starting to hit shelves around the world, Late Winter/Spring are going to be some great months!

First up I got Yukirin’s First tour Blu-ray, Tokyo Girls’ Style 21st Single CD that comes with a kinda PB, a movie that promises some interesting yuri in the form of those unique Japanese movies I have been missing lately and finally we got Aoyama-sensei’s fourth entry into the SCHOOL GIRL COMPLEX series. And of course it is all kinds of gay! TGS’s kinda PB is also kinda gey, everything is gey, except of course ma Goddess. Kind of hard to be gey by thy self you know! Sigh, how I wish the Majisuka Play was on here…

So be on the look out. When I get time I am scanning things and all that. 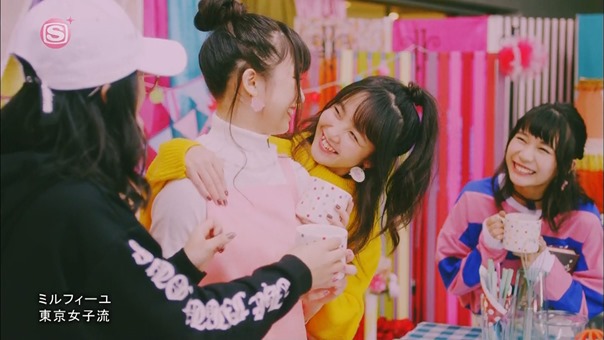 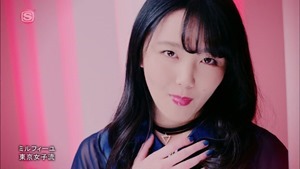 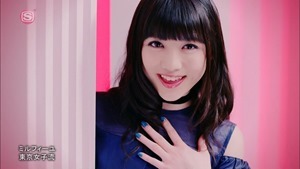 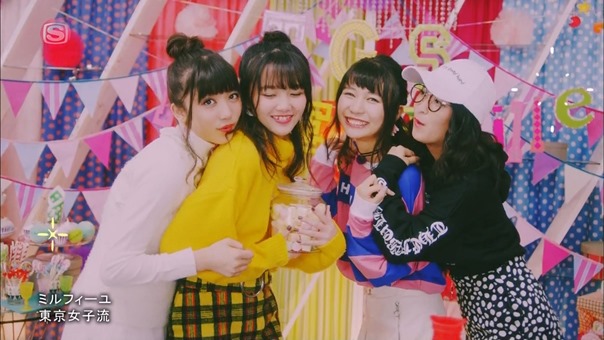 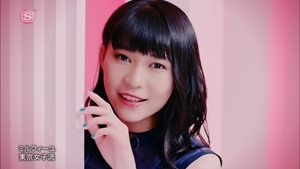 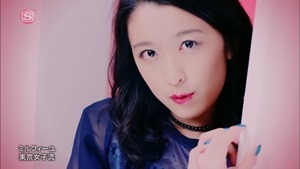 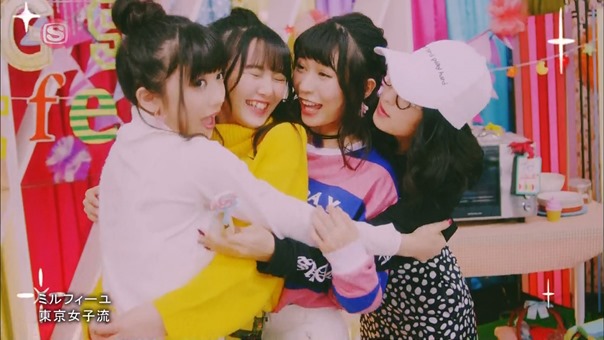 HitoMiyu – Tokyo Girls’ Style’s Arai Hitomi and Yamabe Miyu, are the only other ship I know of that has not changed in any way since their debut. The first one is of course Mayuki. Actually HitoMiyu is purer than Mayuki, in the sense that there were no wars like the SaeYuki or HaaYuki or NakaYuki. There was a time, believe it or not, where I too actually shipped some of those more than Mayuki because in the beginning they were not that public about their closeness and there was a lot of grey areas.

Meanwhile HitoMiyu, the only rival they have had was in the AyaMiyu and the strange MeiMiyu. Strange because in PVs sometimes we got that pairing, like in LIAR, where they even kissed (kinda) and even in this very PV for their 21st Single Mille-Feuille, MeiMiyu has been hinted at. But all fans know that Mei belongs to Yuri and the management know it too. They proved that when they finally showed them off in their gayest PV ever TSUIOKU. We have yet to see AyaMiyu being supported in media and with Ayano no longer with the group currently, well, chances are very slim.

As for MeiMiyu, I have a feeling we will be seeing more of them in PVs because for some reason someone up there just loves their pairing. And with Mei now the Leader (taking over for Miyu), chances have gone up for sure. Not that I mind this one bit, in fact I ship those two as well. There is just something about them that pulls me in, perhaps it’s the sin of it all?

Anyway HitoMiyu, you think Mayuki’s relationship complex? I find HitoMiyu more confusing. Hitomi is the youngest of the group (currently not so young at 18 going 19 – Oh how they grow up!) and at first glance if might come off as a Big/Little Sister kinda relationship but it is not that simple! Even going way back when Hii-chan was a kindergartener, even back then she seemed to take the Big Sister role towards Miyu.

Even today Miyu is still referred to as the Baby-chara which is really weird when you look at her younger sister who is a member of team B now (yes, that Ayu is Miyu’s Imouto). She really comes off as mature, does she not? I guess she had to be, with a sister like Miyu. Now not to say that Miyu is that childish. She was the leader and though it was because she was the eldest at the time, when it came to doing the job she was on the role. She kills the MCs and while not as funny as Yuri, she is just so good at it! When she goes into serious mode, it’s SRS business!

Outside work though, Hitomi is the mature of the two. Hell, she is the top for sure, if we are speaking in those terms but then when you see them on their shows or live streams it is Miyu who pampers Hitomi all the time! A second wasted opening a paper bag? Miyu to the rescue. Whenever she is talking about something to do with Hitomi, Miyu will always touch her arm and look to her.

Meanwhile Hitomi always watches Miyu whenever she is speaking and it’s like…God! You would think that they would have outgrown those little things especially now that Hii-chan is almost an adult but noope! Heir LINE videos still has them acting that way, Miyu treating Hii-chan like she was her precious baby and Hitomi letting her and looking at her like she was her sun or something.

Okay, I need to make a yuri MV of TGS, like, yesterday! I have been doing dance vids mostly of them but I think between all those lovely PVs and a whole movie, a yuri movie about this very ship!!! A yuri FMV is in order, nay?