This version that is out on Bluray is not only very questionable in quality (compared to other Blurays when you compare sizes of Discs) but it is the shortest of all version out there at 2hr19min! That is a meer 139 mins in total!

As you know by now, the version that is out in most theaters (and in America right now) is 144 mins. That is the normal version. The Extended is 167 minutes and hopefully if we do get the actual Director’s Cut, it will be 183 minutes long.

I don’t know exactly which version this is and have not compared it in detail to see what was cut but I know of it. Someone once mentioned that the version shown in their country was 2hrs19min so this is it I think.

Anyway, just saying that the first Bluray is out for The Handmaiden so go get it if you haven’t already.

Also I have to commend ‘Murica for releasing The Handmaiden in theaters during the LGBT History Month! Bravo Murica!

5 thoughts on “So Ahgassi BD is Out and About…” 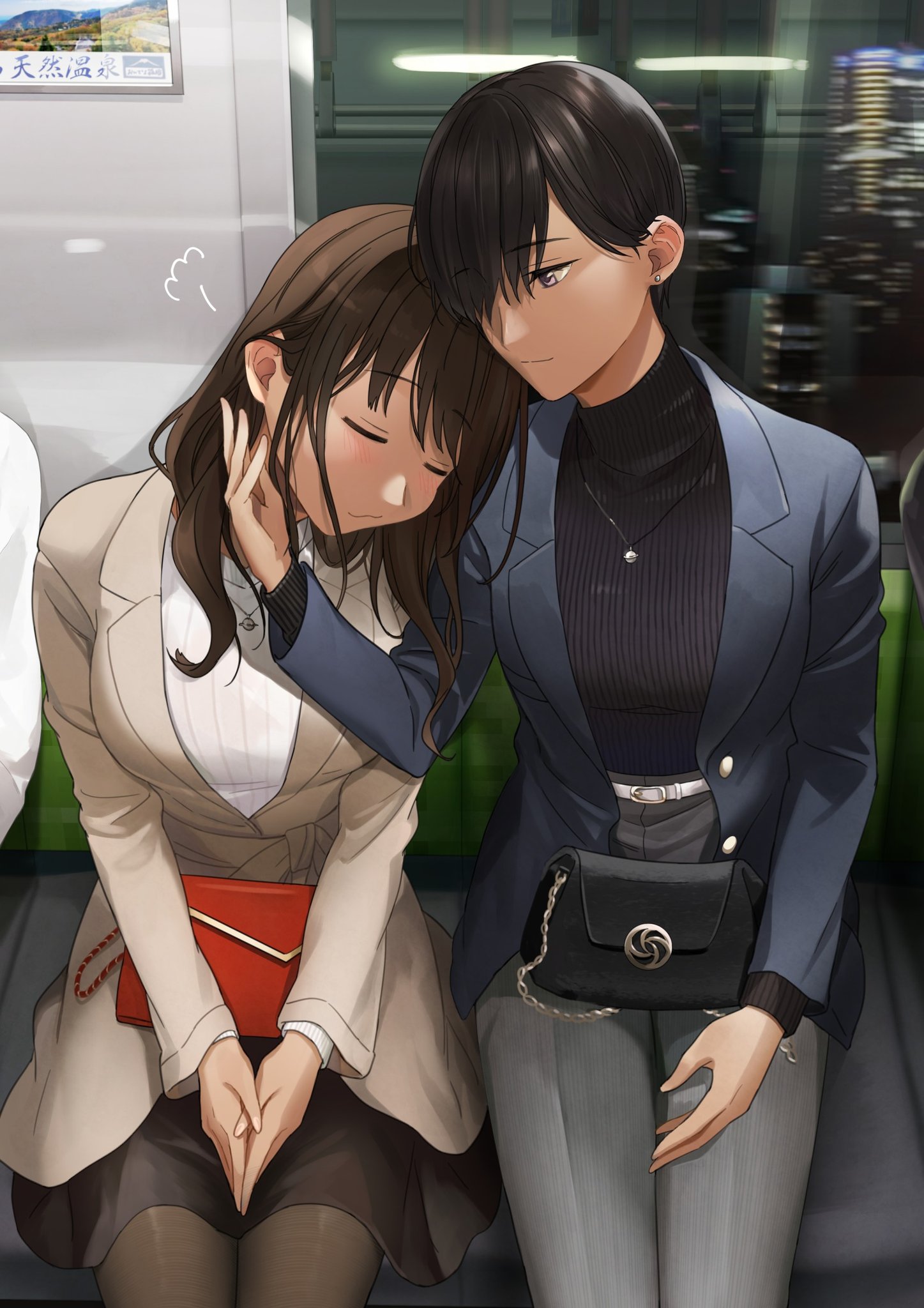