That’s what this movie is telling me in every single thing I see about it!

That scene dear Readers, that tooth scene! Yeah, I am pretty sure I just saw the full scene from Sue’s (Sookee) POV but I don’t even care! How could I? I don’t have a soul anymore! This movie just took it from me!

That above is one of the two clips that have appeared on the INTERNETS (Thank you Internet, thank you so very much) and my God! Talk about burying all the worries surrounding this movie and it messing up Maud and Sue’s relationship!

As for what the other scene was…

Let’s watch that in motion, shall we?

Their meeting! Their meeting dear Readers!!! That is so not how that meeting went in the book! In fact it was the exact opposite! In the book RFR did tell Sue that Maud was fair (pretty) but when Sue first met Maud, she was actually disappointed because to her then Maud did not look at all pretty like RFR had made her out to be. Now granted that was a part of the story because it was used, I mean the fact that Sue did not find Maud that hot in their first meeting. Later on there is a great moment where she finally sees the beauty of Maud and since I saw that scene in the trailer, it should be there but I guess it was changed a bit then.

The point here is that although I had speculated that the GAY would be multiplied because we get to actually watch Sue’s re|actions as she wasn’t very good at describing her emotions, I did not think that Mr Park would take the GAY to these levels! Seriously, I don’t believe I am saying it but this is promising to be more GAY than the book!

For starters that tooth scene was pretty GAY already but only to me because of my interest in looking at certain scenes very microscopic (That’s right, I am at the Yuri Microscope level. Goggles are so last century!) To others that tooth scene wasn’t such a big deal, only to Maud maybe. But from this clips alone things have been turned up to eleven.

Oh Jesus! How GAY is Maud’s version of this scene going to be?! Lord have mercy!

Then there is their first meeting here! This is the reverse of what Sue said and felt in the book upon seeing Maud for the first time! That camera work! Those emotions on Sue’s face…

3 thoughts on “[Ahgassi] When Ur Soul Is Ashes, U Have My Permission 2 Watch Me!” 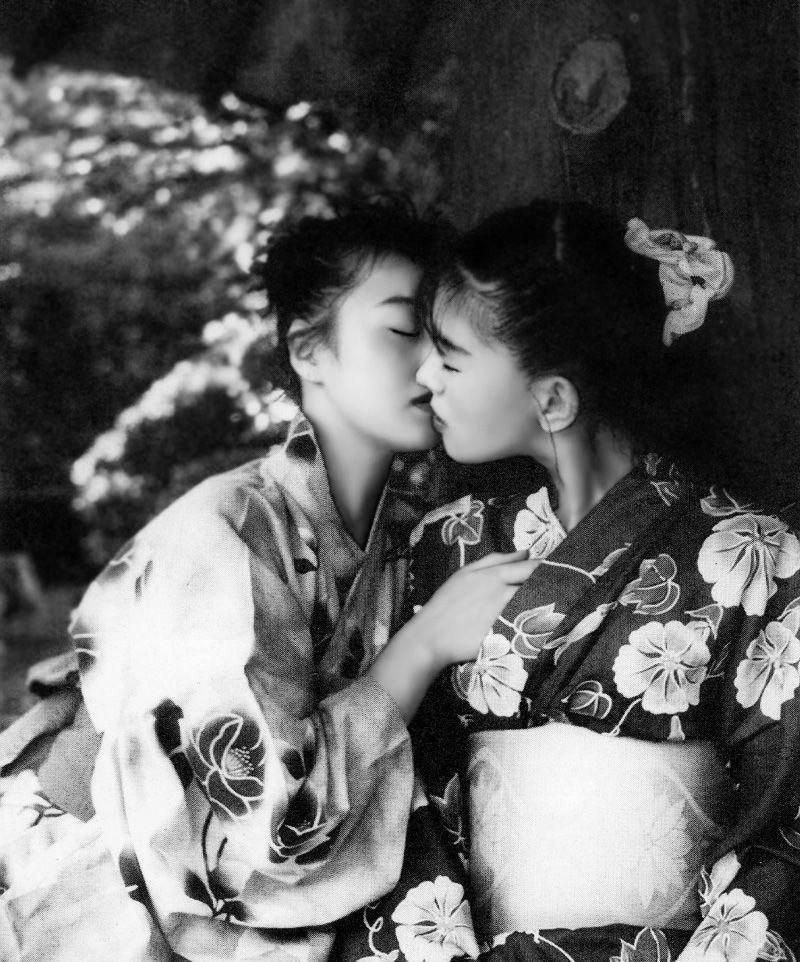