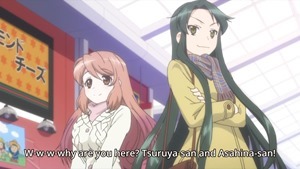 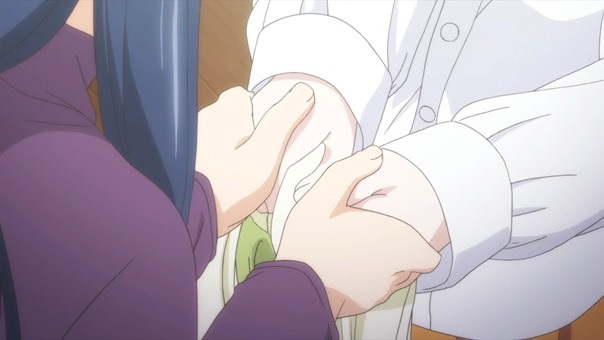 Didn’t really expect much from this, and I still don’t but this first episode teased me to the moon and back and now I can’t help but have a little hope. Watching this episode brought my mind back to the state it was in as I wrote Suzumiya Yuki all those years back (feels like ages).

That scene, that scene at the crossroad where Yuki first meets Haruhi, meeting isn’t the right word because they just passed by each other without even making eye contact, in fact we did not see Haruhi’s eyes at all but the way they animated that scene was so delicious!

That scene was like how destined lovers usually meet in sappy dramas, isn’t it? Like the winds of fate have been disturbed as two soulmates come into close contact with one another! God, that was so awesome I was on my feet doing a dance. Sadly Haruhi was not officially introduced in the first episode but I know she will show up eventually, so will Koizumi!

Seriously, I am still astounded by that scene. I sure wasn’t expecting it to be with Yuki that they did this Haruhi scene with. Even if it is about Nagato, Kyon is still the centre of everything like always and this scene had it been focused on him and Haruhi, it would have made sense too, actually more sense as Yuki is finally recognising the real threat to her love life, but then again, I don’t think this spinoff is going that route because then what would be the point of it? I say Amen to that! When Kyon displayed even less interest in said scene when he just asked Yuki if she knew the girl, I was ready to cry! I guess no Haruhi/Kyon drama this time around, thank the Lord! And if the expand on Haruhi’s care for Yuki from the original series, this is going to be one happy ride for sure! Haruhi was just so protective of Yuki in the original story!

Then of course as I stated Asakura Ryoko is one crazy girlfriend and they did get these cute moments together which I know will spawn a lot of fics! She too is kind of possessive over Yuki though in her case it is more of a carer kind. Which really makes me way too excited for when Haruhi shows up and starts taking all Yuki’s time! There is gonna be wars! Seriously, this is Suzumiya Yuki animated!

But that wasn’t all, the other couple I was shipping like crazy but kind of had to water down in order to get rid of Kyon were also introduced in this first episode. That of course is Tsuruya and Mikuru! These two have the same relationship as Ryouko and Yuki except Tsuruya isn’t a psycho and Mikuru isn’t that into Kyon like Yuki is. These two of course already got into a raw trying to sell their girls to Kyon even though we know he would pick Mikuru any day of the week given the chance. But this is Yuki’s story so…

Anyway, even though I wasn’t ship Ryouko and Yuki, the fact that Ryouko is pushing Yuki towards Kyon doesn’t sit well with me and since I know this is about Yuki and thus Mikuru won’t be that involved, I am looking forward to Tsuruya and her spending more quality time together.

But what I am mot pumped up for is the arrival of Haruhi and how her relationship with Yuki will progress. This is Yuki’s story and Haruhi is a major part of the whole picture and since she and Kyon won’t be that relevant this time around, the chemistry will be all between her and Yuki, if the animators don’t get scared and screw up.

Is episode 2 here yet?

Calling all Yukirin fans out there. There is an article of Takamina’s in Weekly Playboy that you have got to read! Our friend over at KashiwagiYukirin.com worked hard on translating it. You have got to read it! Like…

If this doesn’t make you feel like flying, I don’t know what will! These are words from Takamina’s, Souchan’s mouth! No more rumours! I am so happy and proud of Yukirin. So so happy to have her as my Kami-O, so very happy! And if Yukirin is to see this, or if we are to believe that they have had this conversation before (otherwise, why mention it now?) It is safe to say that Yukirin won’t be going anywhere, not before she is at least 26.

Ah, I am so giddy right now and it is  20 to 6…AM! Yeah, no sleep for me. I can’t sleep right now. Time to go Yukirin performance watching! Yamagata in FullHD and RH2014 sound good right now… 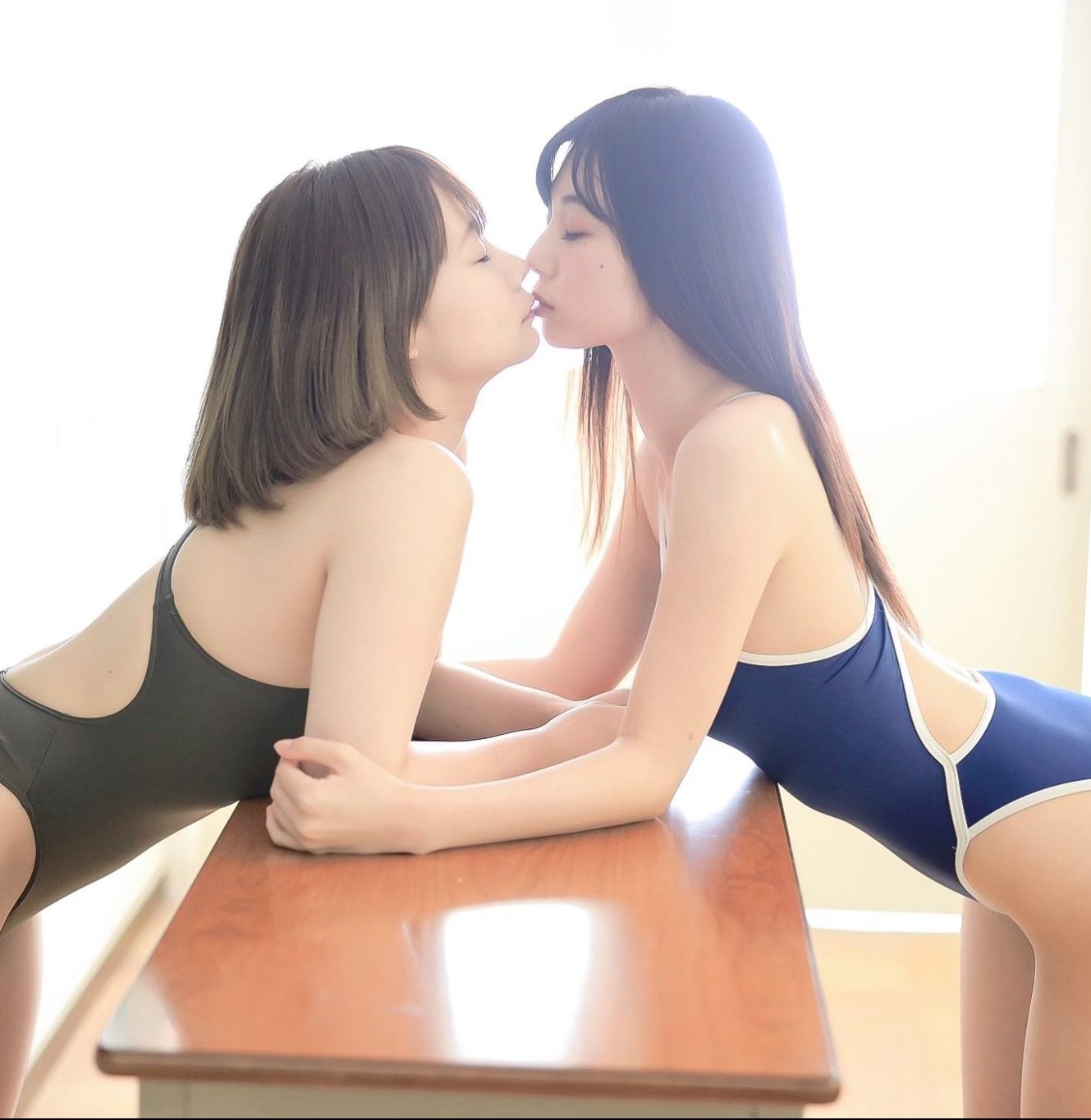