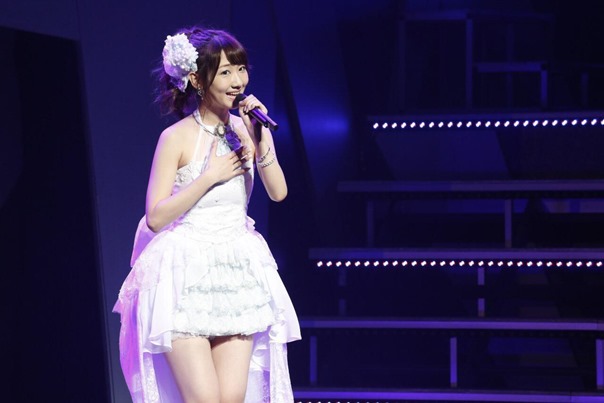 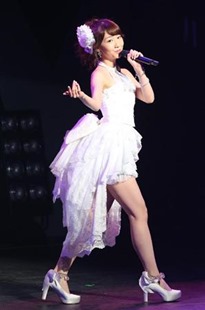 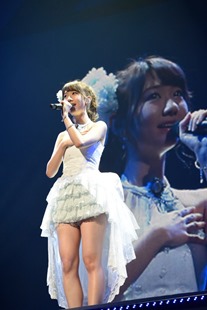 Was all over the net looking up anything related to Green Flash and I fell upon these posts from other members about Yukirin, mostly about Kazanbai and I thought it great that she receives this much love from fellow members. Seems Kazanbai has stolen a couple of hearts as well.  Here is what’s what…

END_OF_DOCUMENT_TOKEN_TO_BE_REPLACED 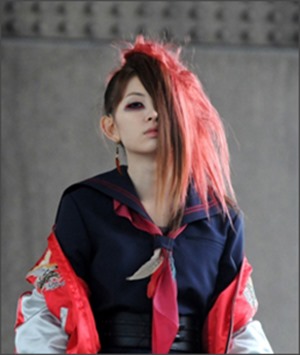 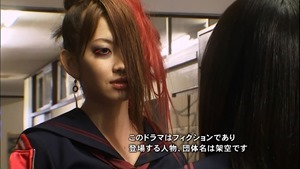 Green Lantern’s power is a Ring that is powered by will. Torigoya’s power is manipulating other’s will.

The only two super beings in the Majisuka Gakuen series (with super powers) centring a song titled Green Flash!! Coincidence? HA! I would have batted an eyelash years ago but now, with the comic book boom? No so much! That PV better be full of WTF moments or else…

This single though. Now that I have my wits about me let’s discuss! Many were like, OMG pls let it be a small senbatsu again. What do we get? The good old 16P senbatsu! Many be like, for the love of God, less sister group members and more AKB only members. Better yet an AKB only senbatsu! What do we get? An AKB only sebatsu with Sashiko and Rena as the only non-AKB members. Those two are Kami 7 so of course they are gonna be in this! And now for the best wish…

We all of the Yukirin World be like, at this rate we are going to be skeletons before AKS lets Yukirin centre a single! WHAT DO WE GET?!!!! A Yukirin frikkin single!!!