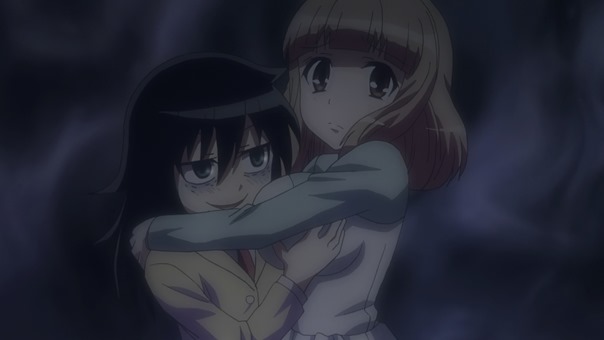 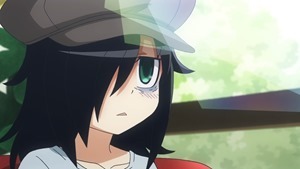 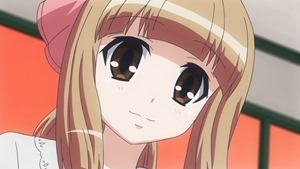 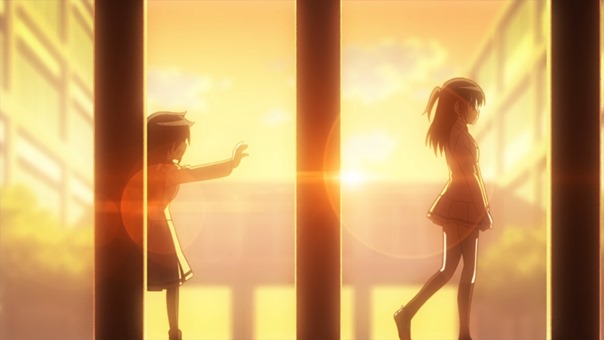 Totally missing Fate/Stay Night UBW, which is on break until April, I decided to go check out some other anime because I know this is a slow period and I need to pass the time. I was kind of surprised to find quite a bit of interesting ones. Now of course Watashi ga Motenai is actually already finished airing (waay back) but I just decided to watch it right now and I am finding myself wondering why I did not watch it when it was airing. Then there is the new one like Koufuku Graffiti and Kantai Collection.

I don’t usually use the word hate and try not to but in the case of threesomes, I don’t even have a bad aftertaste after using it because I can’t stand threesomes! If a thing called Love exists and soul mates and such, then there is no way it can be divided into three people! If it can then why not go all out and make it 5 or 10P while they are at it?! To me this takes away the concept of Love or more like it dilutes it and makes it less, I don’t know, real? Yuri Kuma seems to be heading into Threesome territory and it is the reason why I am not including it, but I have watched the first episode and will see two to close off the deal.

Yeah, I am very emotional when it comes to yuri!

Going back to the actual Anime that grabbed my attention, I will be beginning with the oldest one that has already finished airing…

END_OF_DOCUMENT_TOKEN_TO_BE_REPLACED 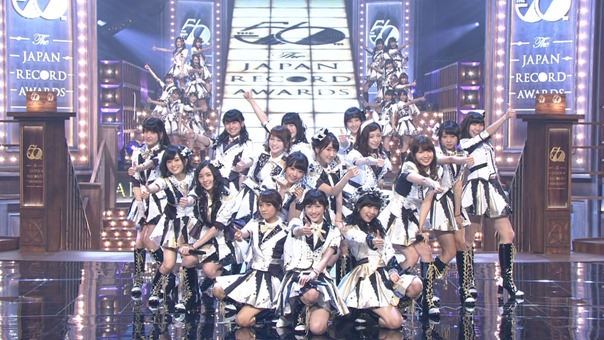 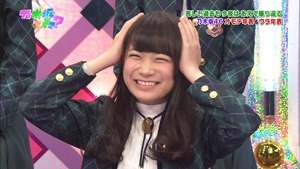 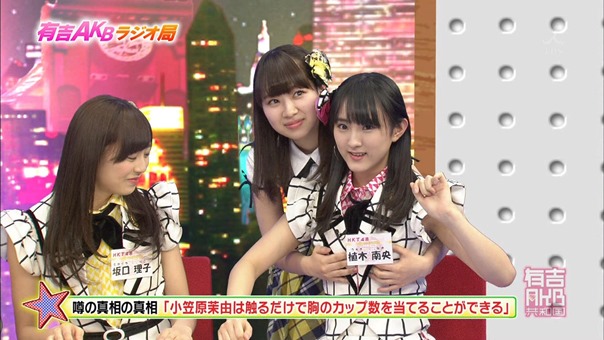 So, me be back! The nightmare is finally over! Man, I hate exams!

So anyway, I spent all day yesterday trying to keep up with all the vids I was holding off watching because of the stupid exams and I found that there was a lot to get through. I will try to see if I could post my thoughts on the relevant ones in the coming days. For now I am going to quickly go through a couple.

END_OF_DOCUMENT_TOKEN_TO_BE_REPLACED 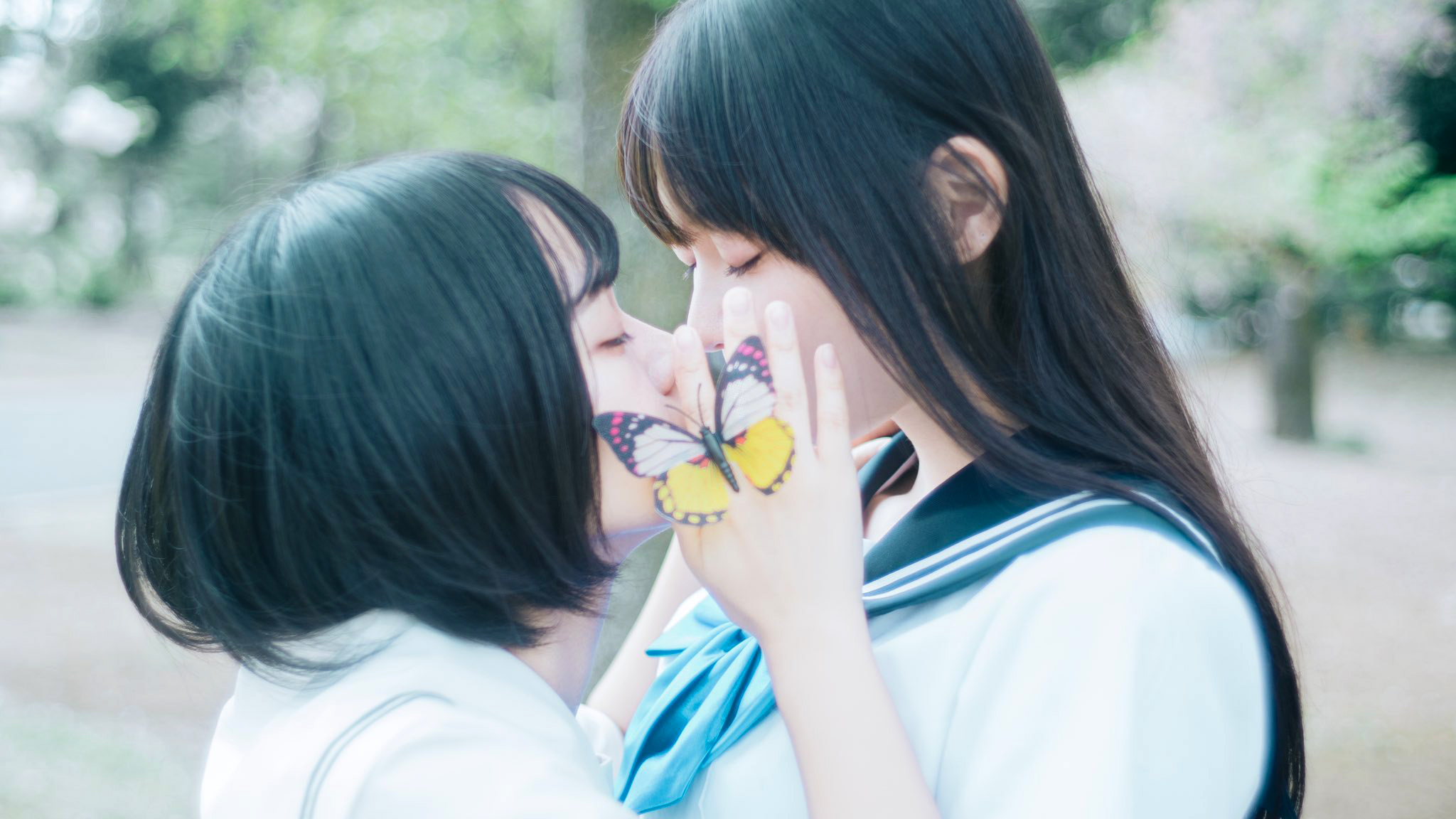