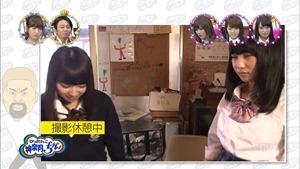 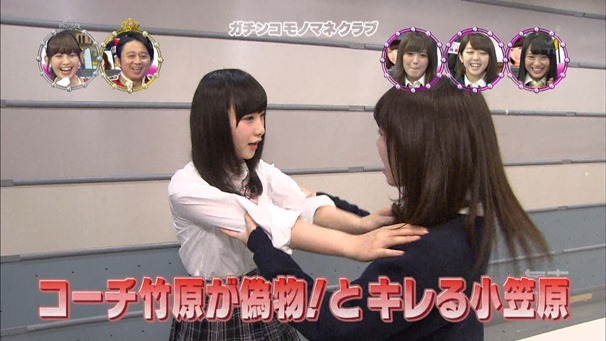 Or make-out, either one is fine with me!

So, I just watched this week’s Ariyoshi AKB and my God that was super insane! I swear I know what was what, which was a prank within a prank within an act but these two were so good that I couldn’t help getting worried and sweaty from the suspense! Maachun totally killed it and so did Juri. Oh how far Dead Eyes has come! Seriously I really want another Majisuka now, badly! The year is almost over without our yearly fix Yasusu, get off your butt and get to work! If we can’t have new stages at least give us another Majisuka for crying out loud! 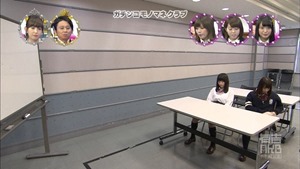 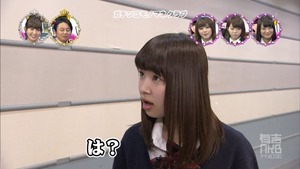 Look at that tiny girl! She will so kiss your ass!

Seriously though, I am already aware of how awesome Maachun is (One of the Four remember?)  since the very beginning (see SKE VS NMB Majisuka Rock n Roll) that had me begging for a crossover since then but alas! Fate, Y U so cruel? But she has stepped up her game a whole lot more since then. I was like, on fire from the very beginning! 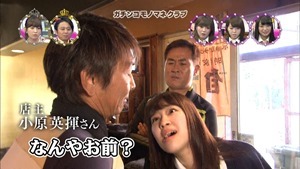 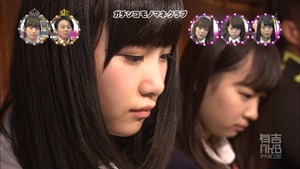 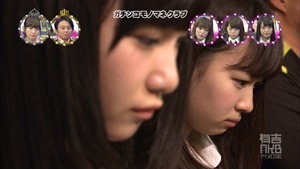 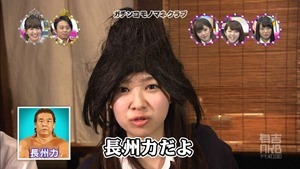 And Juri too. I expected her to pull her usual tactics but she totally surprise me by going all out. Sure there was one moment where she couldn’t stop her laugh but it was only once. The rest of the time she was just into the role that I couldn’t help be impressed. I guess she didn’t want to lose to Maachun and she didn’t. These two were just bril! 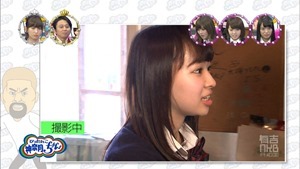 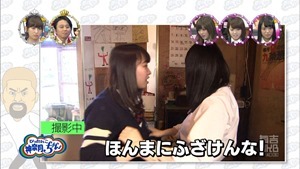 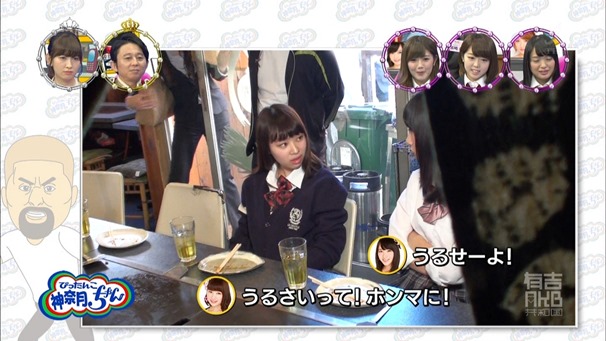 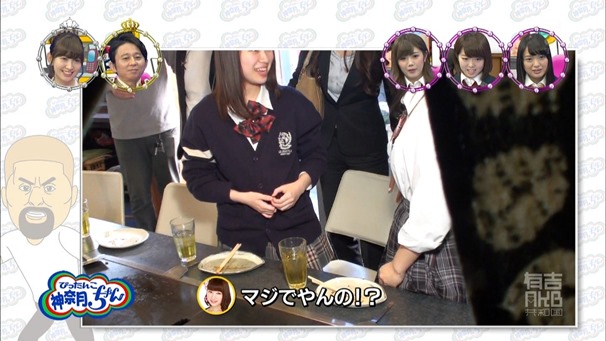 Maachun: You really wanna do this!?

4 thoughts on “Maachun VS Juri FIGHT!”