I really want it!

By the way, Akuma no Riddle has been the series of the season for me. I nearly cried my heart out when I thought that…that…But thank God for Admantium Titanium ribcages! How long has it been since we got a GOOD END in a yuri series like this? I can’t even remember.

Even though Inugami takes the cake as the yuri show of the season (That show is just too perfect-like!) Akuma no Riddle wins because it survived! I mean there is no way we should have had that ending but we did, it was like some kind of Finland Miracle or something!

But the moment that forced me to spill my drink was surprisingly not Haru bitch-slapping Death but rather, seeing Tokaku in that jacket! Seriously, BLACK-san’s jacket?!! I rafuse to believe it wasn’t intentional, I simply rafuse! Seeing that Badass Tokaku wearing my precious Goddess of Baddassadery BLACK-san’s jacket from Majisuka Gakuen was just calls for soda choking! Awesome show is awesome!

Haru, I consider your family the same as mine!

If that wasn’t a confession from Tokaku, backed-up with Haru’s smile as acceptance, I don’t what is! There is no other explanation of that ending where they walk off like a couple with Haru’s arm in Tokaku’s! Tokaku who is wearing the Jacket of Badassadery!

Now, if you will excuse me, I believe Amazon Japan had it… 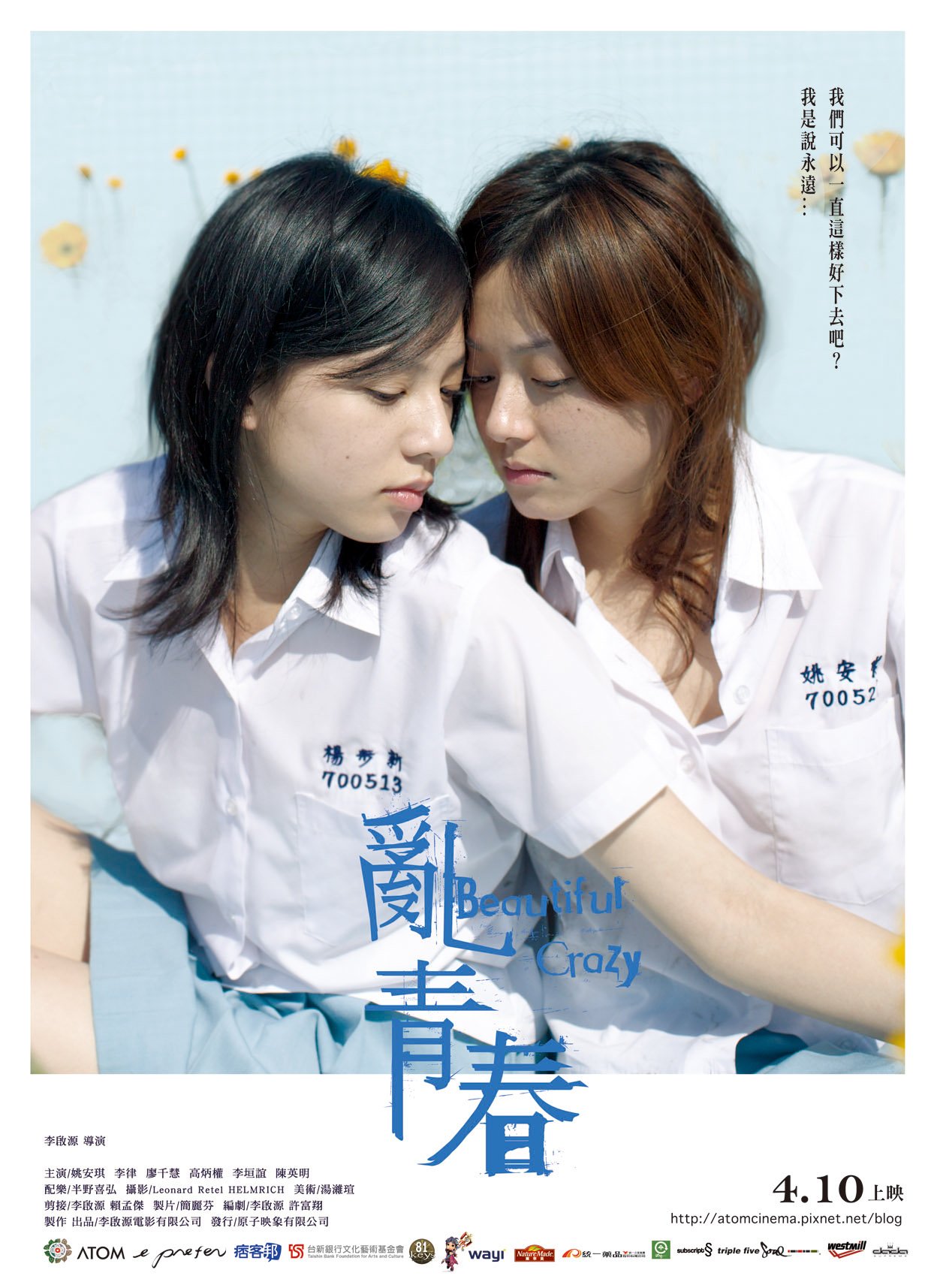