Oh My goodness! This feeling! There is no other like it! Indeed this is THE SHIP to sail them all! Apologies Sayacchu but your reign (as short as it was) is over! The leader of the fleet is back! And this time you can’t say ‘Pics or it doesn’t exist’ because we have pics! Pics with only a day or less away from the new Team B Stage debut!

Mayuki….What a powerful ship! Management couldn’t forget about them. We fans couldn’t let them go. And it looks like even the Magazines missed them terribly! There is no other reason to question why they didn’t get the two of them together even after they were split! After all they were still a part of AKB but Mayuki is like no other! Doing that would be falsifying things and this is one ship you can’t mess with! Ask AKS, they learned their lesson!

Tomorrow cannot come any sooner! And just after me saying that means I won’t be sleeping much tonight! Man, I hope the Stage surprises us and we get a Mayuki! It won’t be good to have these two in the same unit but in the name if Mayuki, to hell with logic! 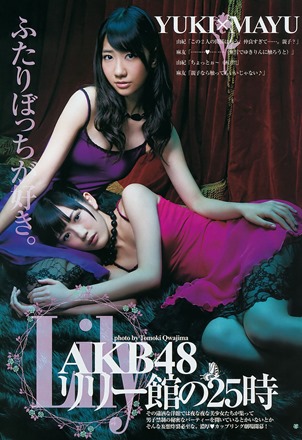 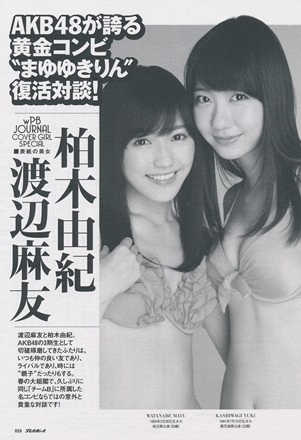 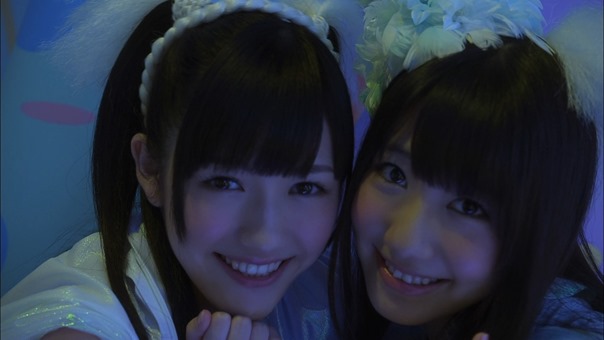 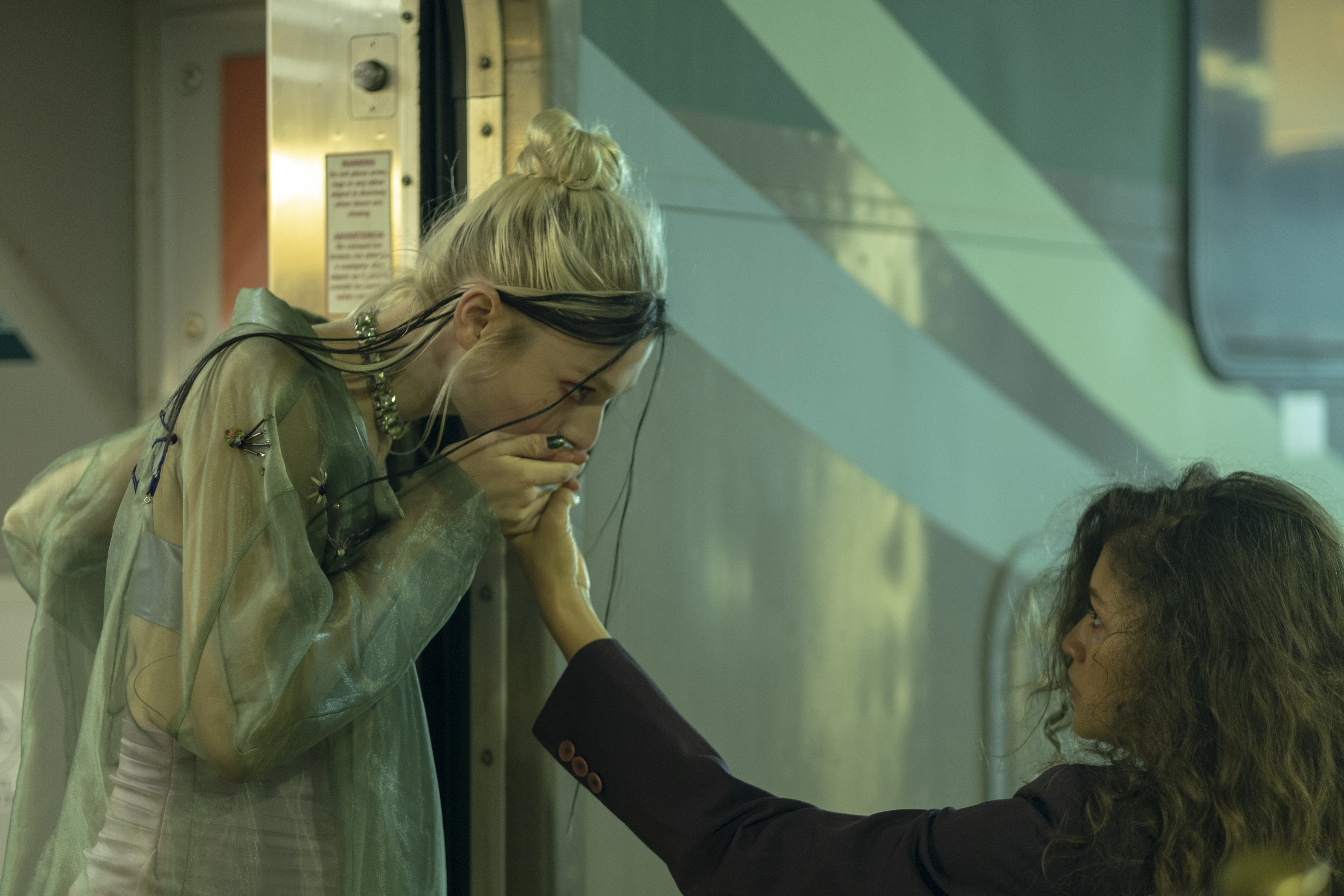