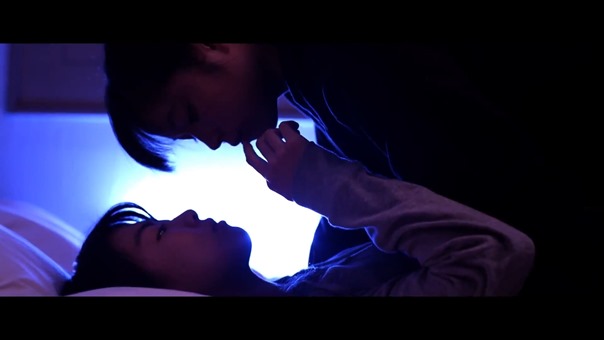 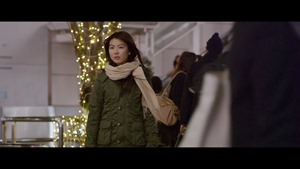 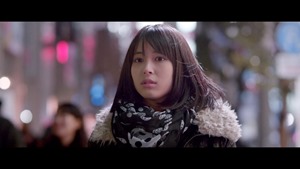 Looks like the year ain’t over yet dear Readers, for a few days ago a new trailer hit about FLARE, a production of both France and Japan. That’s right, France and Japan! Just take a moment to absorb that information in and you will realise why I just could not help but get hyped about this!

But of course while the prospect of France and Japan working on a movie is all kinds of mind-blowing awesome, that alone shouldn’t be enough to rile this soul of mine. Nope, what really reeled me in was Alice Hirose and Fukuda Mayuko!

I have a feeling, you it all to well and anyone who sees the trailer (right after the jump) will have it too but I just do not care! These alone in the same movie would have been enough but for them to actually have THAT chemistry…My soul is yours I say!

I really, really love these two. And from what I have seen in the trailer, they are still at the top of their game. I really do not know why but I love them so much. I mean it might make sense in the case of Alice because I have seen a good deal of her works in the past few years latest being just last years’ Zekkyou Gakkyuu starring Kawaguchi Haruna-sama. And just like that time, she is kind of crazy this time around too. I guess she just has a thing for crazy characters. And seeing as I see her most in those, then I guess so do I since I love her.

Mayuko on the other hand, I guess it’s more because of the deja vu effect. I haven’t seen any of her work for like, years! And by years I mean years!!!! The last time I saw her she was just a little thing in Amami Yuki and Shiida Mirai’s The Queen’s Classroom. that was way back in 2005 I think. Damn, that;’s almost ten years! I feel so old all of a sudden! Here is what she looked like back then…

But now she is all grown up! And seeing her now I am hit with a curious emotion of nostalgia. I really love that drama, even now I still go back to it from time to time. Japan has been letting me down in the drama department lately!

Any way I am so psyched to watch this movie! It looks like it’s gonna be as deep as all hell but I love me some mind-bending plots as well. As said before, it won’t be all sweets and sugar and everything nice. I have a feeling I will cry at some point when watching it but too much sugar isn’t good for anybody any way, am I right! 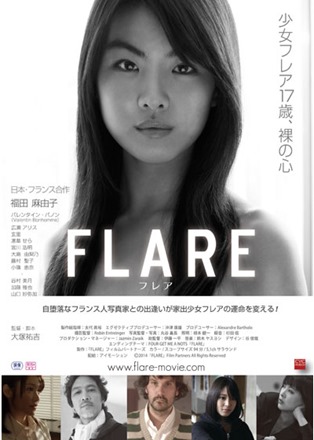 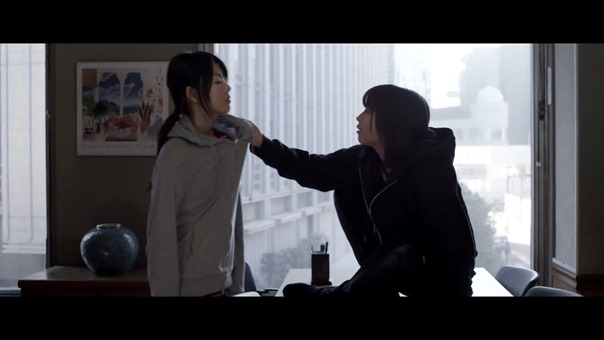 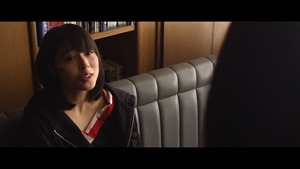 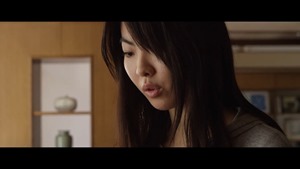