Yes, being a dance lover I of course would be checking out E-Girls! Their 30% omission of their PV for a dance eyegasmic moment is one I always look forward to. But this time around, there is is something extra! Seriously, how cute was that moment above?! 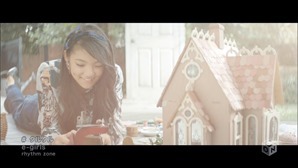 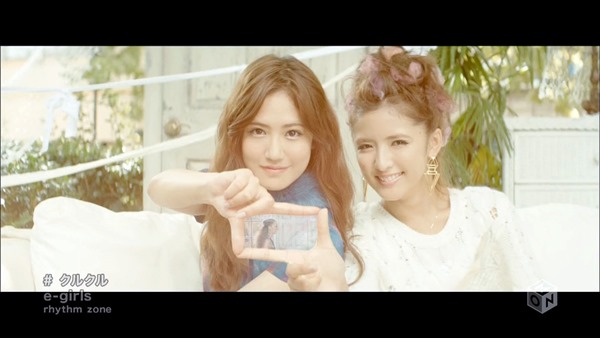 Sorry Mayuki, but you just got served! Sayacchu is now my No.2 ship after BuraGeki!

My God, these two girls!  Iwish they gave out awards for best bros!

Queen Maachun. Her feet…I would them!

Which kingdom is this!?! Tell me!

Doing the Queen’s deeds no doubt!

I just spent my whole free time this past holiday week watching all these latest AKB releases on BDs and DVDs including the Nissan Senbatsu thingy and the Budokan! Jesus! To keep things simple I decided to focus on NMB but even that was just out of order! I think I have like 2000 caps from the NMB side alone! And everyone of them is worth talking about! Frankly, I have no idea where to even start doing a post like that. So I chose to go simplest route – The yuri route! But even that was just too long for a tired BG so I carved it some more down to Sayacchun, Maachun/? and the inevitable Ainyan/Airi!

I already said it but what the hell! I really, really love NMB48 performances! Not even Team B survives the fast forwarding, especially in the Goddess-less songs but that seems to not apply to NMB48! From N to BII to KKS, all NMB48 performances keep me hooked from the very opening to the end!