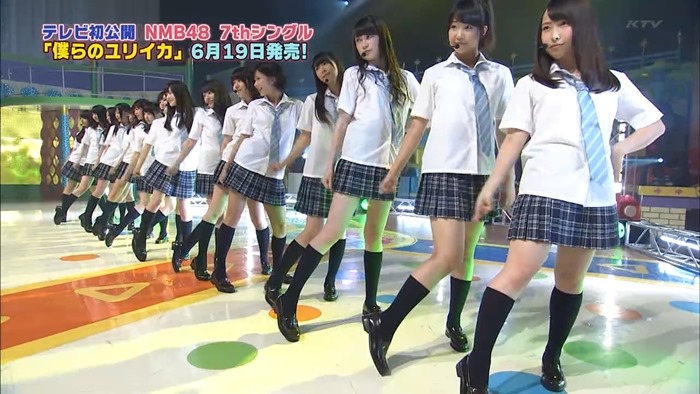 So very worth the wait! 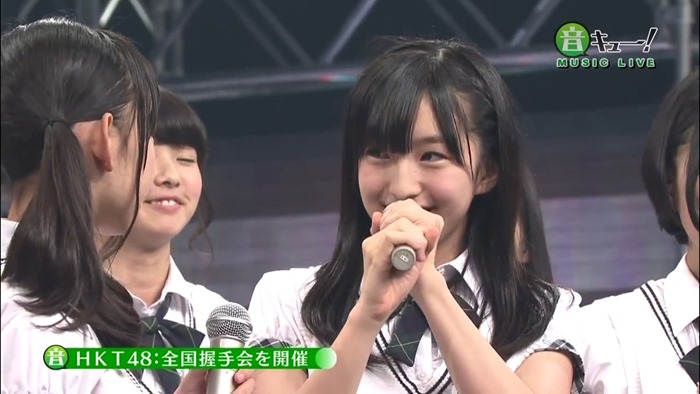 To ship or not to ship? – That is the question!

So, this past week, NaMBa’s version of AKS (I don’t know wtf they call themselves) decided to dump all that they could on us about NMB48’s very overdue single of the year! Being released at this time, we might as well think of it as the only single of the year from them – what with the upcoming krazy half of the year for AKB!

Not only did we get teased with the PV, we got the tease for the dance version, a studio live performance and the full drama PV for Bokura no Eureka – the single’s title! I will be going through the PV later on when I watch the full version as well as the AKB Team PVs but for now, I just watched the Live version from the latest episode of Docking S2 and I am already feeling the song!

All of NMB48’s songs really grab me and I just can’t get rid of them from invading my mind! Even after years Zetsumetsu Kurokami Shoujo is still on my daily playlist! That song is up there in the Top 3 of my favourite Family songs! That is a fit not to be reckoned with! BokuReka is not Kurokami levels but it is securing itself a place on my playlist.

END_OF_DOCUMENT_TOKEN_TO_BE_REPLACED 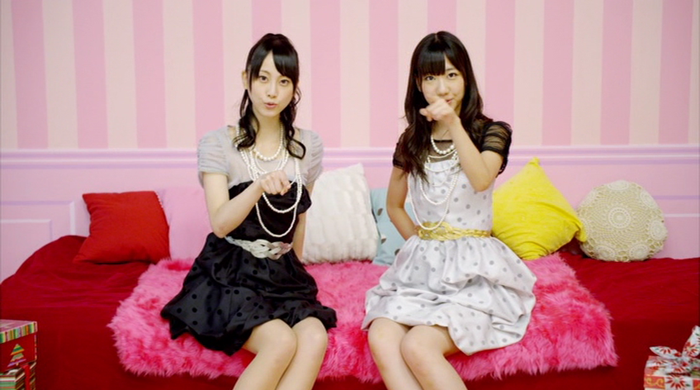 Thank you so very very much everyone ^^

I mean there is no actual benefit from this and I am not a real blogger but reaching dat Mill mark is so delicious indeed. I feel closer to the Family now that we are both millionaires…LOL!

Seriously though everyone, thank you very much. I don’t really know what’s so interesting on this blog but I hope you stay around for a while still….

And I don’t think I mentioned this before but

Thank you everyone for your love… 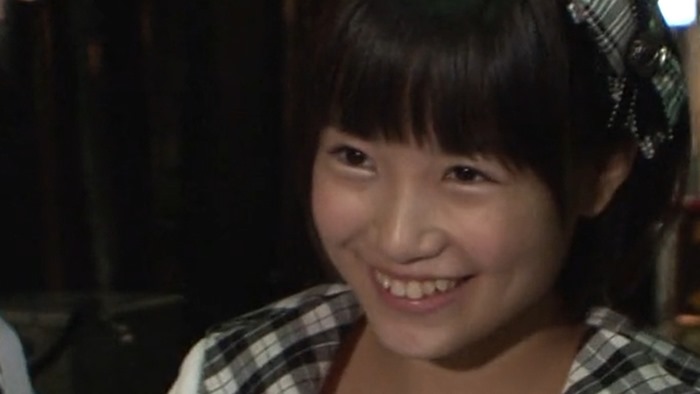 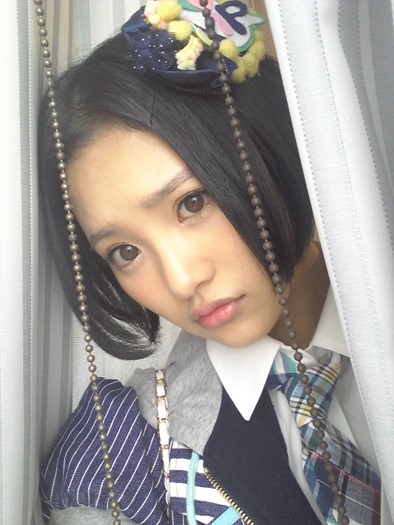 ‘Ah crap! Better change to cheap shoes for a while.’

‘Dude, seriously? You interrupted us for the stupid Senbatsu! WDGAF! Go bother Sakura-tan!

‘I will be over here nibbling on my melonpan , okay’ *sniffs*

“YUCK! Better stay far away from the top. 5 will do just fine” – Yukirin 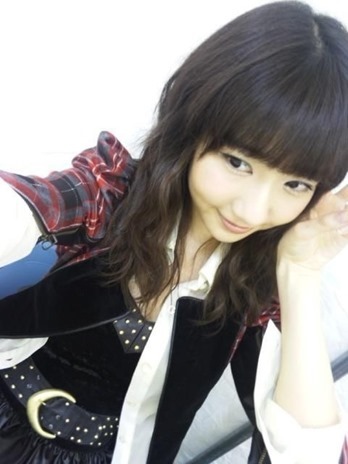 Yukirin @ 5 with Rena bringing in the 6th!

END_OF_DOCUMENT_TOKEN_TO_BE_REPLACED 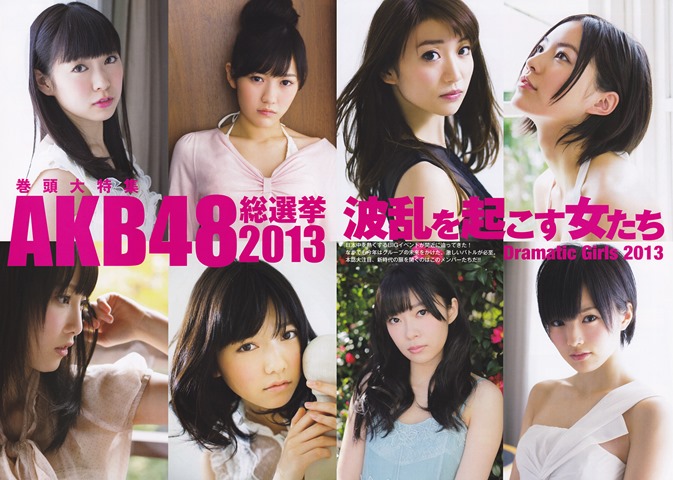 Really beats me why she works her butt off for these people! Oh well, her brilliance will never wane to us fans. I really, really wish that just for once she would be No.1. Think of the glorious butt hurt, not from fans but Management…’t would be might delicious indeed.

Any way, one of the loveliest people on tumblr was kind enough to translate Yukirin’s interview in the Official AKB Sousenkyou 2013 guide book. nothing new in this that I did not already know or what other Yukirin fans did not know but it’s good I guess for other people to know a bit more about Yukirin too.

I also love the fact that she touched upon that topic that some of us have discussed on why she is labelled as Old gen while Mayuyu new Gen when they are from the same Gen originally. Looking up to the Gen members that came before her and now suddenly being slotted in with them and feeling she isn’t worthy so she has to prove herself as one of them.

Poor Yukirin, she is so gullible. It’s not about her hard work but more like thinking of a way to get rid of her that they did that to her. She probably knows this but chose the wiser words. Oh my Goddess, how kind-hearted you are!

She also mentioned the change in rules about this year’s elections (about having to submit applications). She thought that it was a way of management trying to make way for new gens by guilt-tripping Old Gens from not participating which is kind of what some fans speculated too but the joke was on them. Yukirin having decided that she loved AKB more than solo work after tasting it decided that after all, her dream of being an idol involves her shining brighter than anyone and that means standing in that centre position at least once!

Another point she touched on, yet one we already knew, was that she was freed when her Captaincy position was taken from her. She can now do things that she couldn’t as a Captain and yet despite that she is more of a guide to other members than when she was Captain. Now we know her change in performance we see now is clear to the members too.